Three faculty members in the University of South Carolina College of Arts and Sciences have been elected fellows in the American Association for the Advancement of Science. The recognition is an honor bestowed by a scientist’s peers to recognize distinguished contributions to science.

This year’s new fellows from UofSC include

“Election as a fellow of the AAAS is quite an outstanding honor, which Dr. Tang, Dr. Outten and Dr. Pinckney have earned through ongoing, innovative work in their fields," said Lacy K. Ford, dean of the college. “Their commitment to science and their communities benefits the entire university and the state of South Carolina. We are honored to have them and several other AAAS fellows teaching and doing research in the College of Arts and Sciences.”

The newly elected fellows join nine other UofSC faculty members who are active fellows in AAAS, the world’s largest general scientific society. They have made their mark in the search for sustainable plastic alternatives, the understanding of iron’s role in biochemistry, and in demonstrating the role algae plays in ocean ecosystems. 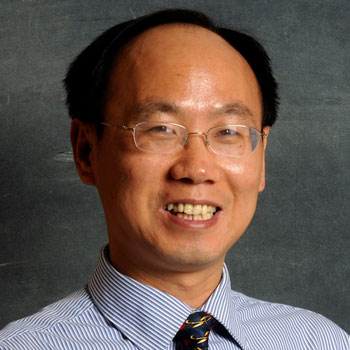 Tang uses chemistry to create materials that could change the world, one shopping bag at a time.

His primary research focus is on finding sustainable plastics.

“Plastics have a lot of pollution problems,” Tang says. Those problems start with the production of traditional plastics, which emit greenhouse gases, and disposal with plastic products and particles littering land and sea.

“We’ve been working over the past 10 years and trying to use a renewable resource, instead of oil,” he says.

Tang’s lab explores ways to use trees, grass and other plants to make greener materials that are similar to commercial plastics but mitigate the negative side effects.

The other leg of his research also connects with sustainability. He explores how polymers containing metal ions could be used to improve fuel cell technology and even fight bacterial infections.

Tang also runs a program that educates local high school students from low-income families to work on scientific research over the summer. His goal is to give them a paid summer research platform that helps them better prepare for college.

“In order to make our science better, we also need to make our communities better,” Tang says. 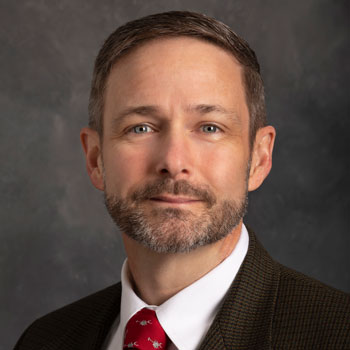 Outten’s biochemistry research explores the way cells use iron for critical function, with an eye for exploiting the iron dependence of bacterial pathogens.

“Iron plays a critical role in biology in organisms ranging from single-celled microbes to humans,” says Outten, who was elected a fellow in the Biological Sciences section of AAAS.

“It’s a risky thing to rely on these iron-sulfur clusters, but because of their important roles, biology has stuck with them throughout evolution,” he says.

He said his department at UofSC made room for his discoveries.

“It was the tremendous support I received from my department and the collaborative nature of the faculty here," he says. “We have a fertile environment where we look at problems in different ways. Those aspects have helped my research.” 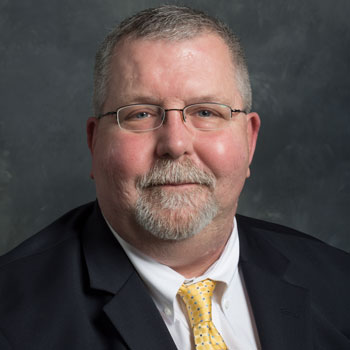 Pinckney’s research has shown how much ocean ecosystems rely on the smallest life forms.

His research focuses on “primary producers” ― organisms like microscopic algae that turn sunlight into food for larger organisms. His major accomplishment has been demonstrating that these tiny algae are more important than larger plants in supporting estuarine and coastal food webs.

“They provide the primary food source,” he says. “There are a lot of big plants that grow out there, but they’re not very nutritious. Most of the food that supports coastal and ocean ecosystems comes from microalgae.”

Likewise, Pinckney’s research has shown how human activity can leave a negative footprint on those primary producers. “Trace concentrations of personal care products and antibiotics in marine environments have major negative impacts on the microbial flora that live there," he says.

Much of Pinckney’s research has revolved around the Belle W. Baruch Institute for Marine and Coastal Sciences and its research facility at Hobcaw Barony near Georgetown, South Carolina. He conducted research there for his Ph.D. nearly 30 years ago. He returned to UofSC in 2005 and now directs the Baruch Institute

“North Inlet Estuary offered an ideal laboratory for me to conduct my experiments and to answer some of the scientific questions that guide my research,” Pinckney says.