The professional experience and expertise of two University of South Carolina alumnae and a law professor have led to their selection for roles in federal agencies and courts. 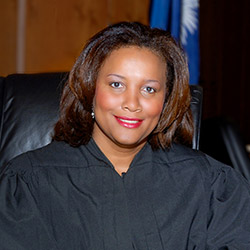 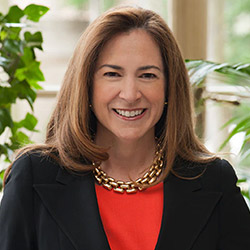 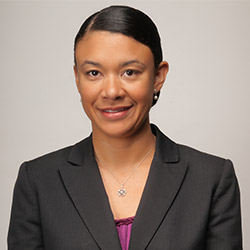 “What a well-deserved honor for each of these individuals to have been selected for such esteemed leadership positions. The University of South Carolina is truly fortunate to be the alma mater for so many talented faculty and alumnae,” says School of Law Dean William Hubbard. “We are particularly gratified to include Judge Childs and Professor Boyd as members of our law school community.  They are excellent examples of the lawyer leaders South Carolina Law is known for, and we wish them the very best as they prepare to step into their new roles.”