Congratulations to Professor Carleen Maur on the screening of her film Lesbian Farmer at the 58th Ann Arbor Film Festival! Lesbian Farmer is a brief meditation on coyotes, the filmmaker's mother, and conservative talk radio.

The Ann Arbor Film Festival is the oldest avant-garde and experimental film festival in North America, founded by George Manupelli in 1963. It is a premiere festival for independent filmmakers and artists, typically presenting 40 programs with more than 180 films of all lengths and genres, including experimental, animation, documentary, fiction, and performance-based works.

The Ann Arbor Film Festival receives more than 3,000 submissions annually from more than 65 countries and serves as one of a handful of Academy Award®-qualifying festivals in the United States. AAFF presents more than $22,000 in cash and film stock/services to filmmakers each year. 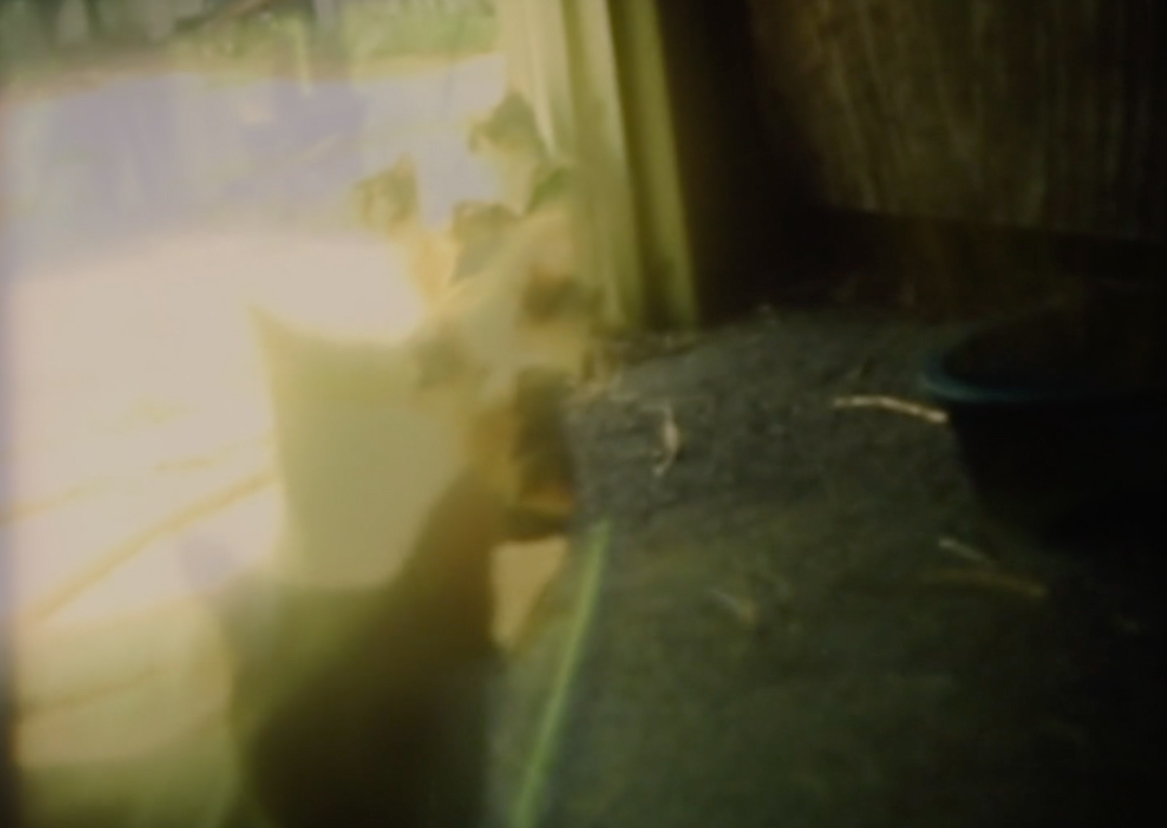