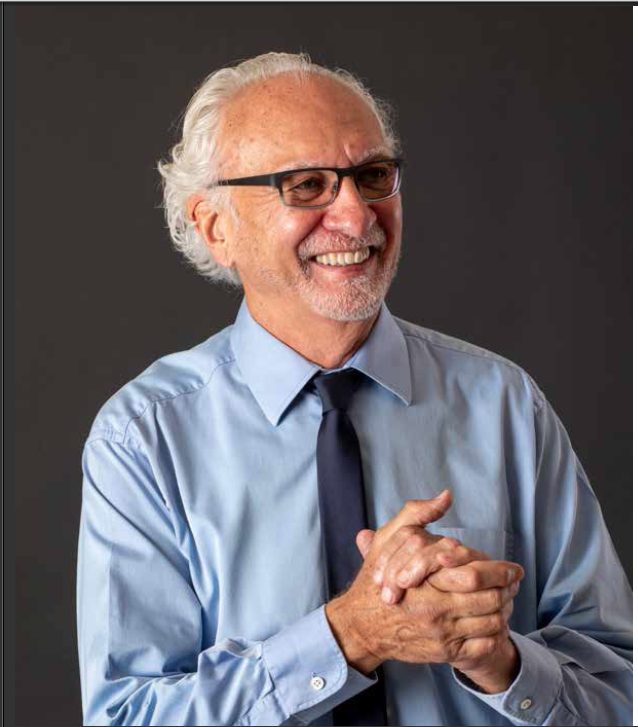 Bradford R. Collins received his B.A. in American Studies from Amherst College (1964) and his Ph. D. in art history from Yale University (1980). At Yale he specialized in 19th century European art, particularly French painting. His interest in that area culminated in 13 Views of Manet's “'Bar,'" which he edited and to which he contributed one of the essays. The book was published by Princeton University Press in 1996 and is still in print. Since the late 1980s Dr. Collins has shifted his focus to contemporary art, particularly American art of the 1950s and 1960s. He has written scholarly articles on Abstract Expressionism, Clement Greenberg, Robert Motherwell, Roy Lichtenstein, and Andy Warhol. On the subject of Warhol, he has written seven articles in preparation for a monograph that he plans to write after the completion of the book he is now finishing, an alternative history of Western art focusing on the 16 decisive turning points in that history. In 2012 Phaidon published his survey of Pop Art, Pop Art, and Skira/Rizzoli published Mark Rothko: The Decisive Decade, 1940-1950, which he edited and to which he contributed an essay. In 2018 Dr. Collins won the Michael J. Mungo Distinguished Professor of the Year award, the highest award given by the university. His most recent work is a catalogue essay, “The Irascibles, Life Magazine, and the Story of Modern Art,” for an exhibition on the Irascibles organized by the Juan March Foundation in Madrid (2020), and an article in the Summer 2020 issue of American Art, “Spinster Tales: A Closer Look at American Gothic and its Circumstances.” Dr. Collins emphasizes the meanings of art in context: socio-economic, artistic, and particularly biographic.