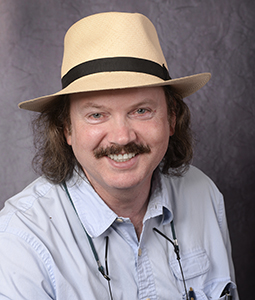 James Henderson works in both still and motion imaging, documentary and fine art, moving freely among them. He has made a photographic journey along the entire length of US 1 (from the Canadian border in Maine to Key West, Florida) titled Around One: Images Along US1, and has documented the final two space shuttle missions, which he describes as "profound." His photographs have been exhibited around the nation, including the Museum of Flight and the NC Museum of Natural Sciences. His documentary film, "Troxler's Truckers: Memories of Vietnam" was shown over the South Carolina Educational Television Network and the University of Georgia Network, and also by the Military Network.