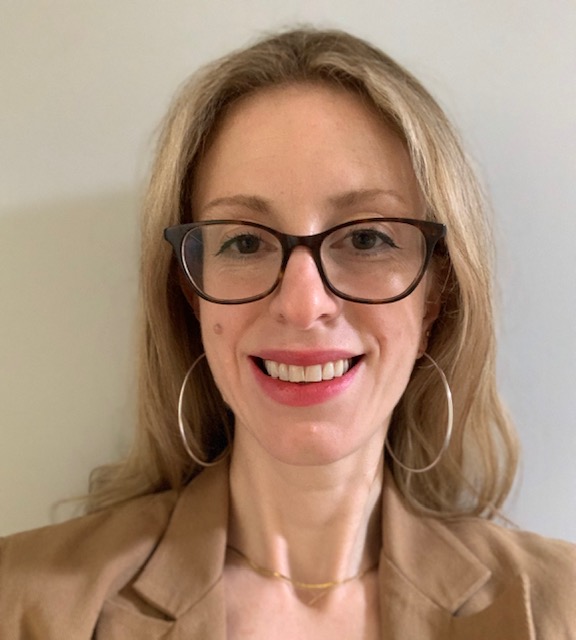 Abbe Schriber focuses on 20th and 21st century art, performance, and material culture of the African Diaspora. Her research analyzes the unconventional, genre-blurring practices of artists of African descent in the United States to ask how diaspora—along with its dynamics of cultural survival and loss—is integral to visual innovation. She approaches African American art from a transnational standpoint, looking at Black artistic communities in the U.S. as diasporic and hemispheric. Both her writing and teaching are invested in art’s role in liberation movements and ongoing struggles for racial justice; comparative transatlantic relations between the U.S. South, Caribbean, and West Africa; public art; and Black-run and owned spaces as focal points for reorienting art history. Her research has been supported by fellowships from the Crystal Bridges Museum of American Art, the Metropolitan Museum of Art, Luce/ACLS, and the Smithsonian American Art Museum. All of her scholarship has been informed by her time working in the curatorial department at The Studio Museum in Harlem (2010-2013).

Schriber’s first book project is a study of David Hammons amid a network of interdisciplinary African American and Afro Caribbean artists, alternative spaces, and legacies of the Black Arts Movement in 1970s-1980s New York; the manuscript argues this generation pioneered Black diasporic aesthetic strategies that blurred traditional medium or genre assignments, and in doing so, reinvented African survivals and folk traditions. A second project explores the creative archival practices of women artists in the “long civil rights era,” including Thelma Johnson Streat, Katherine Dunham, Barbara Chase-Riboud, Camille Billops and Lorraine O’Grady, arguing that each created more expansive archives than those provided by official, institutionally legitimized sources, while also producing art that blended research with fictional invention. This project is supported by a John W. Kluge Fellowship at the Library of Congress.

Other forthcoming scholarly projects include surrealist and occult knowledges produced by women artists across the Afro-Atlantic; a critical reckoning with the legacy of the feminist journal Heresies; convergences of craft, materiality, and spirituality in the U.S. South; and the visual culture of Jewish diasporas in the U.S. South, especially regarding foodways.

Professor Schriber offers courses that cover artists of African descent from the 17th century to the present, and address racial belief systems, assumptions, and historical attitudes across global geographies.

ARTH 544: The ‘Other America’: Art of the Black Diasporic South

“‘Architects of the Spirit’: Intimacy and Care in Beauford Delaney’s Post-1950 Abstractions.” In In a Speculative Light: The Arts of James Baldwin and Beauford Delaney, ed. Amy J. Elias. Solicited Sept. 2020. Forthcoming from Duke University Press, 2022-223.

“Out of the Box: Beverly Buchanan.” Forthcoming from Archives of American Art Journal, Fall 2022.

Book Review: Gatecrashers: The Rise of the Self-Taught Artist in America, by Katherine Jentleson. caa.reviews. August 2021.

Book Review:Art for People’s Sake: Artists and Community in Black Chicago, 1965-1975 by Rebecca Zorach. Panorama: Journal of the Association of Historians of American Art. Fall 2020.