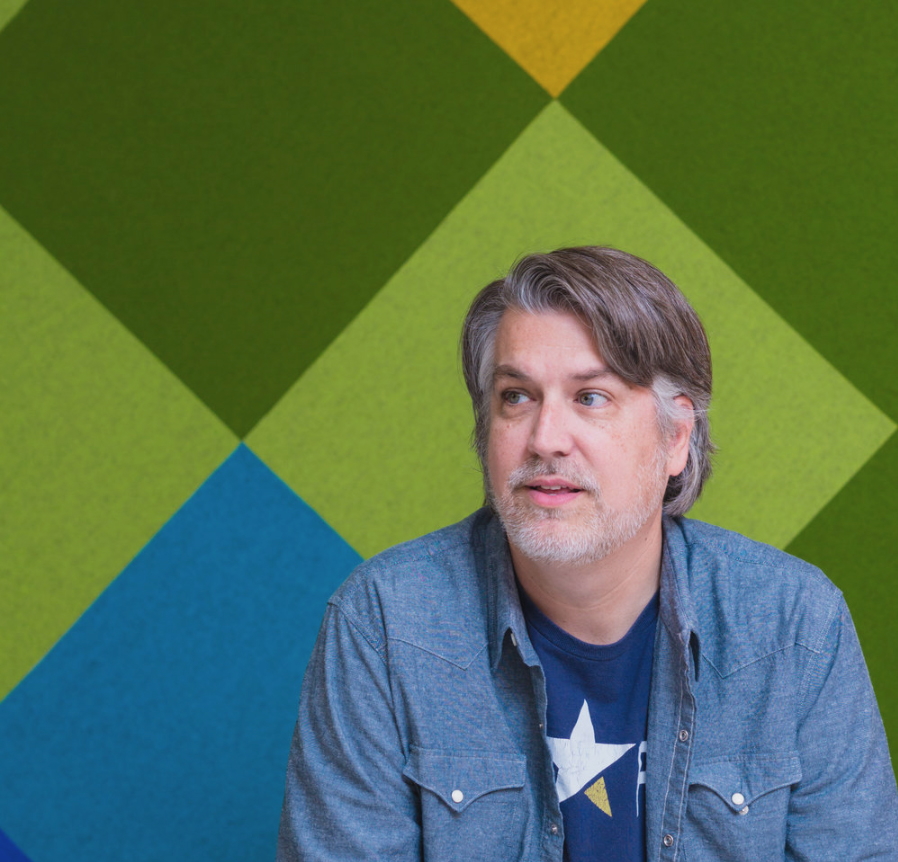 Marius Valdes is an artist currently based in Columbia, South Carolina. He is an Associate Professor in studio art concentrating on design and illustration at the University of South Carolina.

Valdes received his BFA in Graphic Design from the University of Georgia and his MFA in Visual Communication from Virginia Commonwealth University in 2005.

In 2017, Valdes completed a one-year residency as the first visual Artist in Residence at the award-winning and innovative Richland Library. In 2020, Valdes completed several large murals for the MUSC Shawn Jenkins Children’s Hospital which won multiple awards from Graphic Design USA. In 2021, Valdes was a finalist for the World Illustration Awards in the category of Site Specific Illustration.