Meghan Hughes Hickman has a number of descriptions for herself. There’s “Old Soul,” which is what people called her growing up, spurring her to join a sorority at USC to achieve balance. There’s also “Political Dork,” reflecting her fascination for government during her middle and high school years. “Extracurricular Overachiever” sums up her year-round participation in high school soccer and speech and debate club—she won the state debate title three years in a row. Now there’s “Natural Integrator” and “Maximizer,” which is how she views her strengths managing a nonprofit organization concurrently with a private consulting firm.

That’s a lot of descriptions, but there’s yet another: 2017 South Carolina Honors College Young Alumni of the Year. The award recognizes her professional achievements. At 25 Hickman was Sen. Lindsay Graham’s press secretary on Capitol Hill. At 32, she’s both partner and chief executive officer of Sagacious Partners, an executive coaching, economic development and project management firm; and executive director of EngenuitySC, a nonprofit organization working for regional competitiveness in the Columbia area. In one office she wears two big hats: EngenuitySC, with its focus on regional collaboration, is the longest-standing client of Sagacious Partners.

But if, as she puts it, “everything goes to hell in a handbasket,” which seems about as likely as a zombie apocalypse, she knows what she’ll do. She’ll wait tables. That’s how she supported herself as an undergraduate—that and working at the State House giving tours—so she already knows she can find personal and professional fulfillment that way.

“I like to create exceptional experiences for people,” says Hickman, ’07 Honors public relations/political science. “I get a ton of energy from that.”

Besides creating planning sessions, meetings, and phone calls between and among midlands decision makers to help advance the area in numerous ways, Hickman and her staff are creating exceptional experiences in local schools. She’s proudest of their work in Richland District One, where—with partners from around the region and different sectors—they’ve created custom STEM and STEAM programs where none existed. Now in its fifth year, the program established at Lower Richland High School has grown to include three other high schools, two middle schools and one elementary school.

She is especially enthusiastic about how Lower Richland, historically an underachieving school, has thrived with their help. In the past two of four years, for the first time in its history, LR’s senior class has won more scholarships than any in its district. In 2017 Lower Richland was the only midlands team invited to compete in the Google-sponsored “Storm the Citadel” trebuchet tournament in Charleston.

Hickman points to EngenuitySC’s “Dress to Impress” program, which focuses on teaching 15 high schoolers the “soft skills” they’ll need when they enter the job market. Those students are given a budget, a mentor, and a shopping trip to buy appropriate clothing. Partnering with the USC School of Business, they participate in a dining etiquette class and are given makeovers at Paul Mitchell, the cosmetology school in downtown Columbia. A showcase on the high school campus allows the students to demonstrate to others what they’ve learned.

“Just to see these students transform and gain confidence, and put them in a position to teach their peers is really cool,” Hickman says. “The relationship with Richland One is like my baby. I take a lot of pride and ownership in it.”

Improving schools is just one way—and a big one—that Hickman is working to make the Midlands a great place to live, now and in the future. EngenuitySC accomplishes that through regular meetings of regional leaders: mayors, county council chairs, presidents of USC and Midlands Technical College, and those working in K-12 education. Just bringing them together was novel.

An Anderson native, Hickman says Columbia has become an exciting place to live. She and her husband Wes are “rooted” here, despite their earlier years in Washington, DC, where they met through Sen. Graham.

“This region is on the cusp of tremendous change,” she promises. “There is an enormous amount of momentum and energy and cooperation between public and private sectors, and a recognition that we have tremendous assets here that were underutilized. There is finally an appreciation for how special this region is and how much we have to offer and how well we can compete. We are right at that pivot point between generating momentum and the explosion.”

When Hickman isn’t working to improve Columbia, she’s working out to improve her strength. She’s in the gym four mornings a week, starting at 5 a.m., doing Olympic weight lifting.

“It horrifies my mother,” she confesses. “She’s convinced I’m going to hurt myself.”

Squatting 220 pounds and dead-lifting 280, Hickman says her exercise program provides confidence and a feeling of power. “I’m a real big believer that excellence in one area of your life breeds excellence in others.”

She doesn’t consider herself a visionary, but someone who can make a visionary’s idea become reality. “I trust my capabilities and I think I’ve got an inner strength—and a physical strength—that gives me the confidence to know I can figure things out.”

Favorite book: Playing to Win by A.G. Lafley and Roger L. Martin. It’s all about bias and emotion and how that can unnecessarily complicate life. It’s the book I gift more than others.

Best mistake: Registering for the public relations track instead of broadcasting in the journalism school. I wanted to be the press secretary for the president of the United States, and I knew they had on-camera experience. I’m far better suited for public relations. I like the strategy; it’s like building a puzzle. There are a lot of moving parts and a lot to consider, and I enjoy that challenge.

Bad at: People would describe me in many ways; “graceful” is not one of them. I don’t dance well. I don’t walk in straight lines. I’m constantly dropping things, usually my phone. I trip. I have bruises that I don’t know where they came from.

Wisest decision: Coming to Carolina and the SCHC, which led me to the Washington Semester Program and Sen. Lindsey Graham’s office. The WSP changed my professional and personal trajectory, and that’s how I met my husband.

Secret to success: I like to surround myself with people a lot smarter than I am, and I use that as my academic program.

Childhood experience that shaped you: Working on our family’s cattle ranch. I was driving a four-wheeler by eight, a truck by 12. It’s where we learned the tenets of work ethic and what sweat equity really meant, and the value of physical labor.

USC courses that are helping now: Sociology, particularly understanding the science behind organizations and how they work.

What I would tell my younger self: Don’t apply my expectation of myself to other people. Appreciate who they are and where they are, and the gifts they have.

Advice for today’s SCHC students: There is so much pressure and stress around perfection and expectation when in reality it’s a journey and all about the progress along the way. This achievement of perfection doesn’t exist. If you judge yourself against the progress you’ve made, you’ve really got something to celebrate. 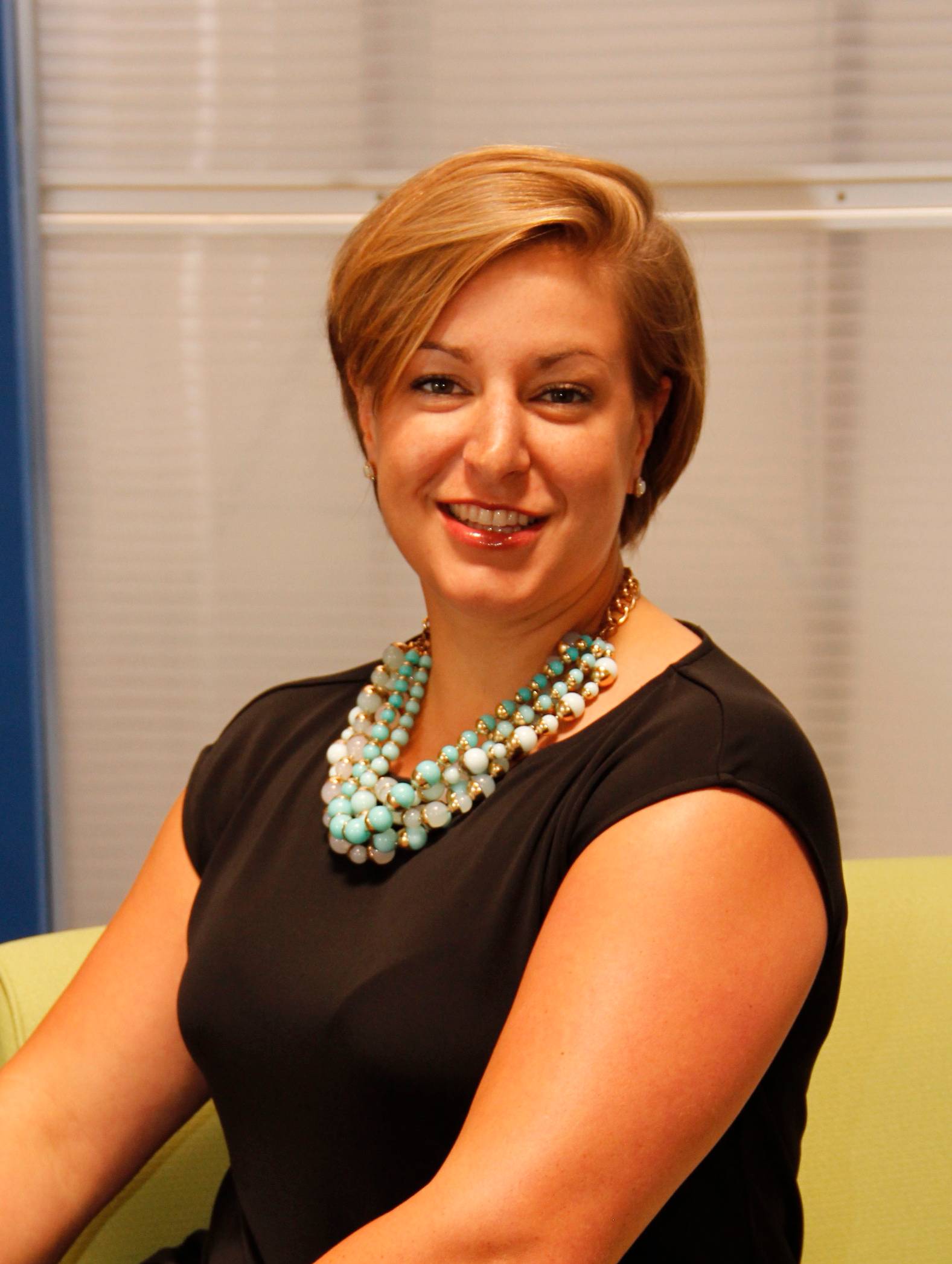