Buck Jones, 1988, lives in Paris France where he runs 4 Bar et Cafe SARL with his partner Martin Ochoa. His memoir is titled "Ma Vie En Rosé” and he is writing his first novel, which takes place in South Carolina, to be published in 2021.

Kristin Winfield Baker, 1990, has taught and lived in South Korea, China and Indonesia. She taught for the governments of Saudi Arabia and Turkey in the Washington, D.C. area and at an international school in Dongguan, China. Currently she lives in South Carolina and teaches online.

Jennifer Holder Fitz, 1995, published her book, The How-to Book of Evangelization: Everything You Need to Know But No One Ever Taught You.

Greg Ferrante, 1998, was named chief financial oOfficer of the international humanitarian organization Save the Children He will oversee financial planning and analysis, risk management and audit functions.

Judah VanSyckel, 2006, is an attorney at Saluda Law, LLC and was recognized by Columbia Business Monthly as Legal Elite of the Midlands 2020 in the corporate investigations and criminal categories, chosen by nominations from fellow Attorneys in South Carolina.

Matthew Trew, 2008, earned a doctorate in cultural anthropology from the University of Wisconsin – Madison in December 2019, and was appointed as a visiting professor at Northern Illinois University.

Cameron Reid, 2016, is working on a master’s degree in in higher education administration at Columbia College.

Patrick Green, 2017, is working on an MBA at Vanderbilt University Owen Graduate School of Management. He plans to work in health care strategy with large health systems around the United States.

Meghan Lancaster, 2020, works from home in Birmingham, Alabama, for CareAllies, a subsidiary of Cigna Health Insurance, with Medicare Advantage doctors in the Hattiesburg, Mississippi, area. 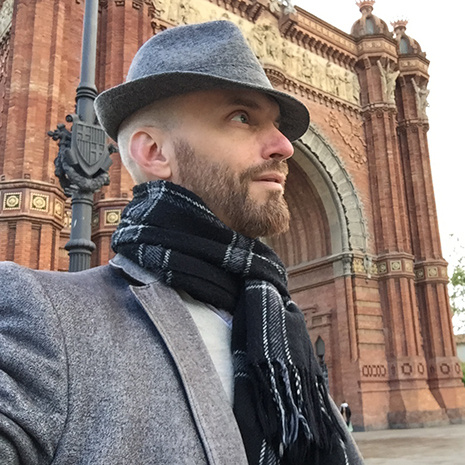 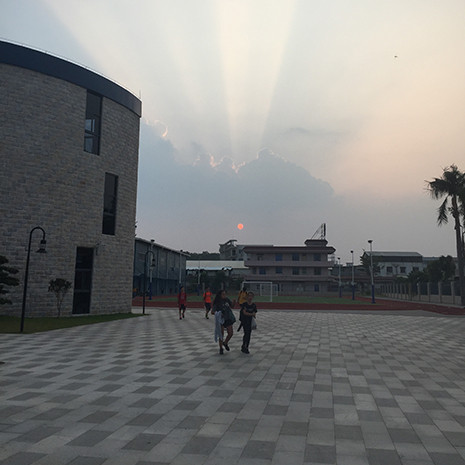 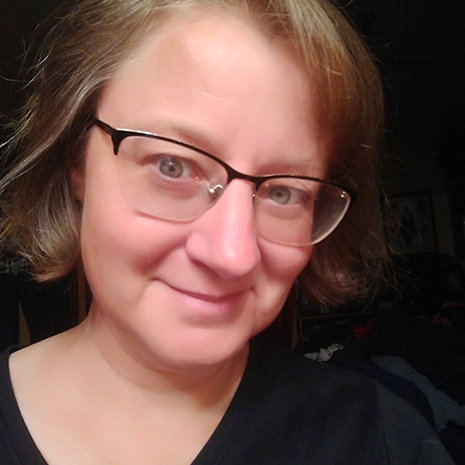 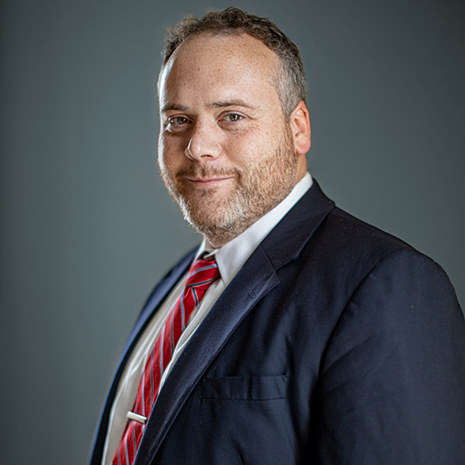 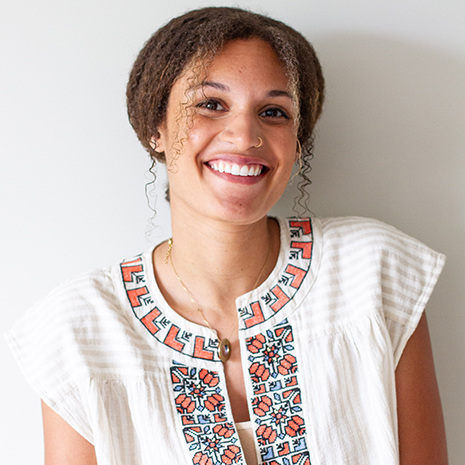