Columbia, SC—Logan Baker, a junior at the Charleston County School of the Arts, has won the seventh annual South Carolina High School Writing Contest. Her poem, “Mothers and Grandmothers,” and an as-yet untitled impromptu poem received the first-place Walter Edgar Award, which includes $1,000. Novelist Elise Blackwell, a University of South Carolina professor of English, judged the contest, which is presented annually by the South Carolina Honors College.

“The entries were saturated with talent, intelligence, and nuanced emotion,” Blackwell said. “They left me changed.”

Miss Baker is the daughter of Amy and Scott Baker. Her English and creative writing teacher is Danielle DeTiberus, whose students have been finalists since the contest started in 2013.

About 200 juniors and seniors from across the state entered the contest, with 35 chosen as finalists. Each finalist submitted two pieces of writing. In the first one, students used a variety of genres to answer, within 750 words, one question: “How should we improve the state of South Carolina?” For Round 2 of the contest, finalists gathered at the University of South Carolina campus in Columbia, where they were given 40 minutes to respond to an impromptu topic Blackwell chose. Blackwell also spoke to students about her writing career and signed copies of her first novel, Hunger, for them.

The finalists’ writings will be collected in Writing South Carolina: The Seventh Annual High School Writing Contest, an anthology edited and published by the South Carolina Honors College.

Baker’s first-place prize is funded by Columbia lawyer Thad Westbrook, an alumnus of the SCHC and a University of South Carolina trustee. Westbrook named the prize after Walter Edgar, his history professor and the famed public radio host, who emphasized the importance of writing.

Winning second place is Hannah Elledge, also a junior at the Charleston County School of the Arts. The daughter of Kelly Dukes and Caleb Elledge, she will receive the Dorothy Skelton Williams Award, which includes $500. Funded by an anonymous donor, the prize memorializes the late Anderson County educator who believed every child could learn.

Third-place winner is Charlotte Hughes of Columbia, a junior at Heathwood Hall Episcopal School. The daughter of Dr. Gray Hughes and Ms. Stefanie Hughes, Miss Hughes’ English teacher is Dr. Sally Plowden. She will receive the Hortense Elizabeth Skelton Award, which includes $250. Skelton, also from Anderson, was Williams’ sister and a relentless encourager and defender of every child. This award also is anonymously funded.

“I was deeply impressed by everything I read, not only at the level of execution but also by the quality of observation, the richness of idea,” Blackwell said. “This contest made me optimistic about the future of our state, literary and otherwise.”

“Thanks to this contest, 278 young writers have been or will be published,” said Aïda Rogers, who coordinates the contest for the SCHC and helps edit the Writing South Carolina anthology series. “Winning the contest and prize money is terrific, but to be published at such a young age is an incredible achievement all its own.” 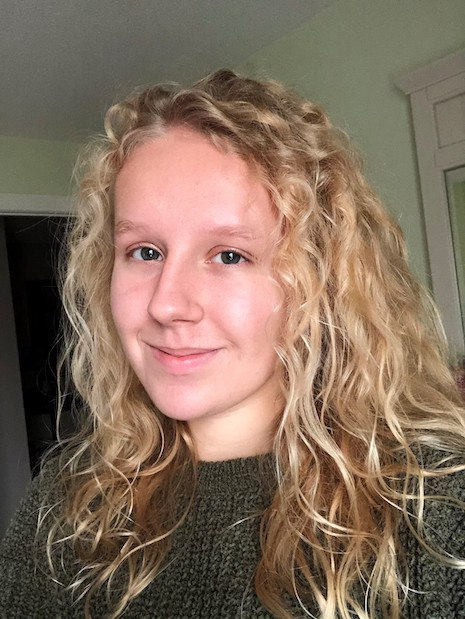 Logan Baker, a junior at the Charleston County School of the Arts, has won the seventh annual South Carolina High School Writing Contest. Her poem, “Mothers and Grandmothers,” and an as-yet untitled impromptu poem received the first-place Walter Edgar Award. 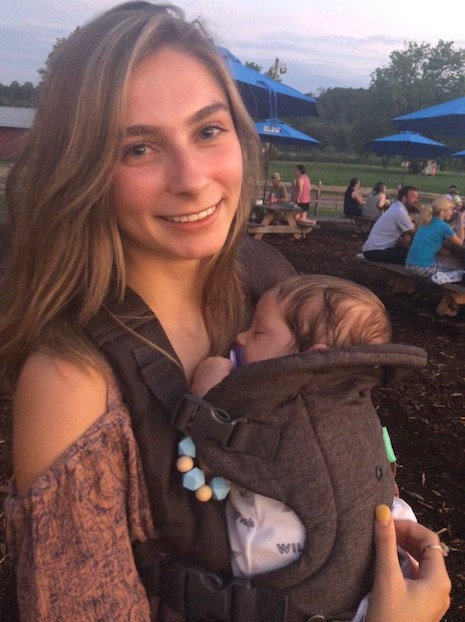 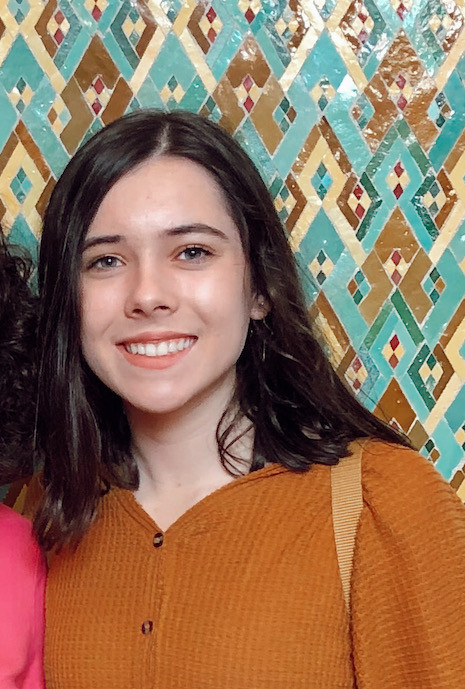