One senior and three juniors have won the top awards in the annual South Carolina High School Writing Contest. Presented by the South Carolina Honors College, the contest asks the same question each year: How can we make South Carolina better? Students can respond in poetry, prose, drama, and fiction, keeping their submission within 750 words. This year’s judge was Dr. Ray McManus, a poet and professor at the University of South Carolina-Sumter.

Kaylen Pritchard of Fort Mill won first place with her personal essay, “The Curriculum My Brother Deserves.” A senior at Catawba Ridge High School, Pritchard recounted how her mixed-race family was “denied service” at a South Carolina restaurant because her younger brother, adopted from Africa, was Black. She argues against recent state legislation that limits teaching critical race theory in schools. “My brother has been on the receiving end of the bitter teeth of racism ever since he first came to the United States at eighteen months old,” she wrote. “If my young siblings and I had to experience the confusion and fear of being turned away from an establishment because of one of our skin colors, we were old enough to learn about the deeply rooted issues that led to such manifestations of racism.”

“Truly amazing work” is how Judge McManus described Pritchard’s work. “I do not know the age of this writer, but I think he or she captures the very essence of the issue and simplifies the complexity (without over-simplification) that is often elusive for many adults. This is a writer we college professors dream of having.”

Pritchard will receive the Walter Edgar Award, which includes $1,000. The Walter Edgar Award is provided by Thad Westbrook, a Columbia lawyer and University of South Carolina trustee, in honor of his history professor. At Catawba Ridge High, Pritchard’s English teachers are Heather Spittle and Christopher Revels.

William Ross of Sullivan’s Island won second place with “Train Tracks,” his personal essay about the racism that exists in the South and within his family. A junior at Charleston County School of the Arts, Ross describes an incident that occurred while his family watched a college football game. “This essay cuts me to the bone,” McManus wrote. “It’s honest and unflinching, which is not an easy task when you consider how we will often save face to prevent any perceived embarrassment. What this writer does, and so eloquently, is brave, and it’s beautiful.”

A student of Danielle DeTiberus, Ross will receive the South Carolina Academy of Authors Award, which includes $500.

Katherine “Kit” Moore of Greenville won third place for “Blue-Capped Future,” her personal essay about how everyone wins when students with disabilities are included in all school classrooms. A junior at Greenville Senior High School, Moore described how her brother, who has Down Syndrome, thrived in such a school. “If each of the 64,400 students were given the opportunity to impact their classmates as my brother did his, our communities would benefit from an inclusive educational system and our state would be filled with people who’ve learned to see the world inside-out.”

A student of Rachel Stokes, Moore will receive the South Carolina Academy of Authors/Pat Conroy Literary Center Award, which includes $250.

Liam Quan of Columbia won Honorable Mention for his poem, “The Holes We’ve Dug.” A junior at Heathwood Hall Episcopal School, Quan begins his poem by describing South Carolina’s potholed roads before covering the state’s history of enslavement and education. “I am blown away by the mastery of metaphor here – holes, more specifically potholes, as divots in our troubling and often embarrassing history,” McManus remarked. “The writer’s experimentation never loses focus on the subject. I have no doubt that this individual, staying on this trajectory, will be in print someday (sooner rather than later).” Quan is a student of Dr. Sally Plowden.

Now in its ninth year, the South High School Carolina Writing Contest was founded by Steven Lynn, dean of the South Carolina Honors College. The contest includes a publishing opportunity for its winners and finalists. This year, the submissions of the 22 finalists will be published here.

“The cash awards are great, but we think the best prize is getting published,” said Aïda Rogers, contest coordinator. “We’re excited to bring their work to the public, and curious to see what these young people will do in the future.” 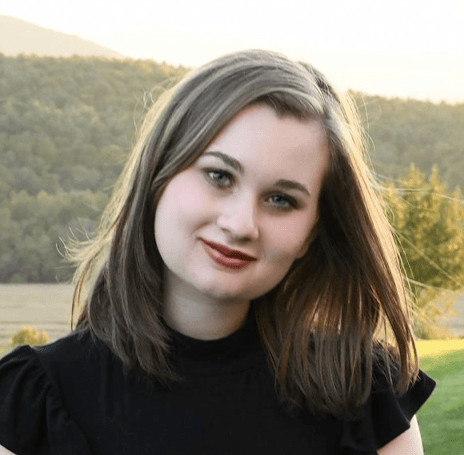 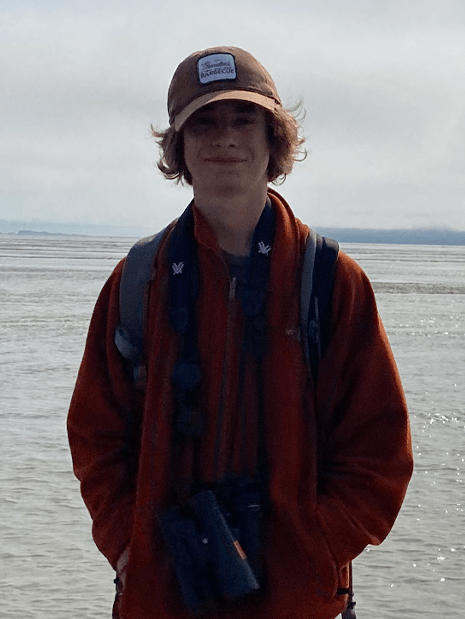 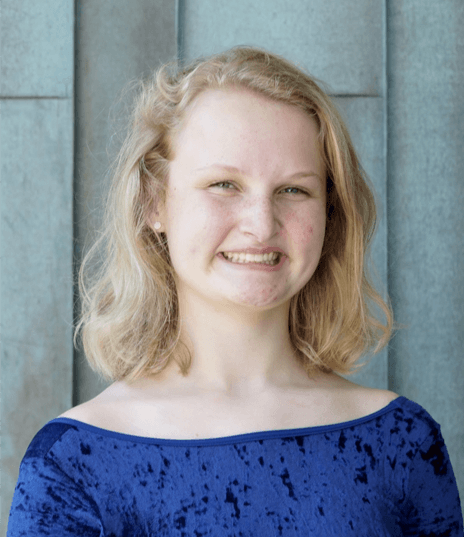 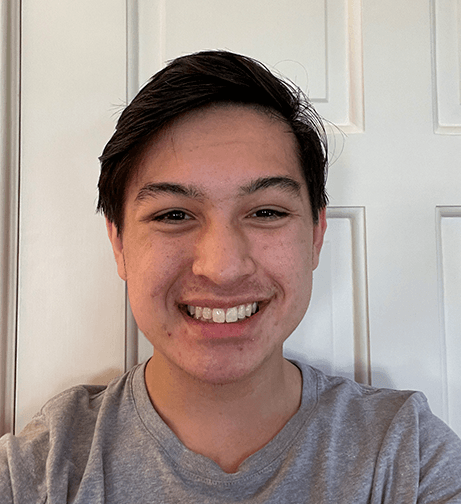