Named after William Gillespie, a former employee in the School of Medicine’s Office of Administration & Finance, the award recognizes an outstanding staff member at the School of Medicine whose work performance stands out as an example for all to emulate. A committee of peer staff members from clinical, research and administrative areas selected Bracey as this year’s recipient.

Bracey began working for USC’s Department of Earth & Ocean Sciences in 2001. She has been a devoted School of Medicine employee since September 2010 when she joined the Department of Pathology, Microbiology and Immunology. Most School of Medicine faculty, staff, and students know Toni from her current role as director of contract and grant administration for the Office of Basic Science, which she began in 2014. Her many responsibilities have included working through various research based projects, as well as, providing guidance and direction on a variety of research grant administration topics.

Bracey will receive the award at the 2018 Alumni Awards and Dean’s Awards Dinner. Please plan to join us for a celebratory dinner event recognizing the Dean’s Awards honorees along with the 2018 Alumni Award recipients on Thursday, April 19 from 6:00 p.m. to 8:30 p.m. The dinner will be at Stone River, 121 Alexander Road, West Columbia and is just across the Gervais Street Bridge from the Vista. Tickets are $60 each and include a networking cocktail hour, celebratory dinner, and awards ceremony. Business attire suggested. 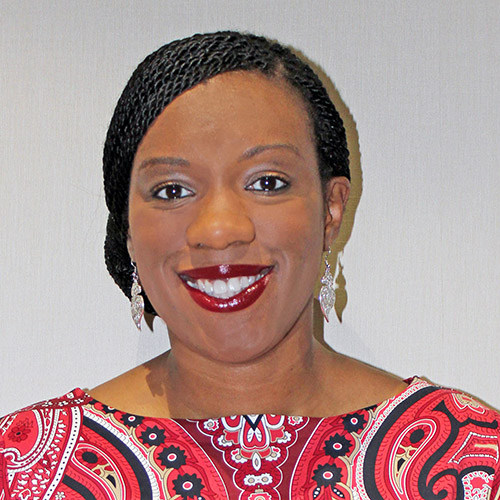 Toni Bracey, director of contract and grant administration for the School of Medicine, is the recipient of the 2018 William C. Gillespie Staff Recognition Award.