Anderson to leave School of Medicine for new leadership role

William D. Anderson, M.D. M.H.C.M., senior associate dean for clinical affairs at the University of South Carolina School of Medicine Columbia and chief medical officer for the USC School of Medicine Educational Trust, has announced that he will be leaving the university at the end of March to take a senior vice president role leading a multispecialty medical group in Virginia.

Anderson joined the School of Medicine Columbia as a faculty member in the Department of Family & Preventive Medicine in 2010. In 2012, Anderson was appointed as the associate dean for clinical affairs and chief medical officer of USC Specialty Clinics. He led USC Specialty Clinics during some of its most profitable and successful years. Anderson also played a major role in the creation of the Palmetto Health-USC Medical Group, which was formed in 2016. He provided key leadership during the clinical integration and contributed greatly to the strategic decisions for the new organization.

As founder of the South Carolina Center for Rural and Primary Health Care, Anderson has helped secure more than $35 million in resources to support health professions education, primary and specialty care, health workforce development and innovations for South Carolina's rural and underserved communities. The center’s work will continue under the guidance of its director Chuck Carter, M.D.

A graduate of the University of South Carolina Honors College in Columbia, Anderson received his medical degree from and completed his family medicine residency training at the Medical University of South Carolina in Charleston. He received his master's degree in health care management from the Harvard School of Public Health. Last fall, Anderson received the 2019 Dean’s Leadership Award from the UofSC School of Medicine, honoring his many contributions to the school through his leadership.

“It will be difficult to say farewell to Bill,” says Hall. “I am immensely thankful for his service and wish him the best as he takes the next step in his career.” 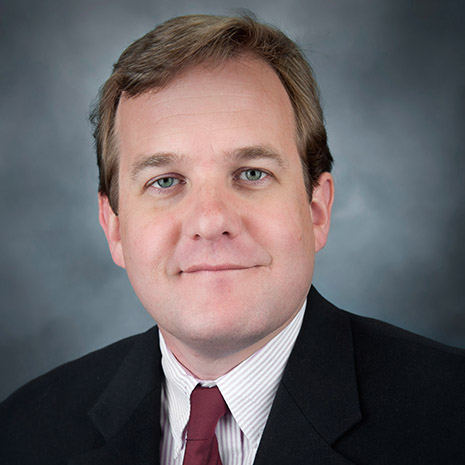 After ten-years of exemplary service to the School of Medicine Columbia, Dr. William Anderson has announced his plans to leave the university to pursue a new opportunity.