The 992-page, extensively-illustrated volume is being marketed as the definitive reference on Osler, who lived from 1849 to 1919 and was voted “the most influential physician in history” in a recent poll. The volume also addresses a wide range of issues pertaining to medicine and its interface with the humanities. An original portrait of Osler by South Carolina artist Tarleton Blackwell appears on the cover and also on the frontispiece.

Here are some of the initial reactions to the book: “An amazing achievement.” “Extraordinarily impressive.” “A magnum opus.” “Spectacular.”: A beautiful book and loaded with information.” “Magnificently encyclopedic.” “A remarkable layout of the Osler story.” “It will likely serve as the definitive source for all future writings on Osler and many other topics in the history of medicine as well.” “An incredible legacy.” “An accomplishment—it seems beyond the realm of possibility” “A masterful job that will never be paralleled.” “A tremendous feat.” “Marvelous. The writing is even and the flow is excellent.” “A service to medicine.” “An astounding tribute to our medico-philosophical hero.” A “singular exceptional contribution” and “a must-have for any serious Oslerian.”

Bryan is recognized as a leading expert of the history of medicine. His publications include 14 books and monographs, more than 161 articles in peer-reviewed journals, and more than 300 editorials. Bryan has written more about Sir William Osler than any other living person. His other writings on Osler include Osler: Inspirations from a Great Physician (Oxford University Press, 1997), three co-edited books and monographs, and 31 articles in peer-reviewed journals.

Bryan was born in Columbia, S.C., in 1942 and received his higher education at Harvard College, the Johns Hopkins University School of Medicine and Vanderbilt University Medical Center. In 1974 he returned to Columbia as the first infectious diseases specialist in central South Carolina, where he practiced until his retirement 44 years later in 2018. He was a charter faculty member at the University of South Carolina School of Medicine, serving successively as director of the Division of Infectious Diseases, chair of the Department of Internal Medicine and director of the Center for Bioethics and Medical Humanities. He retired from the university in 2008 and spent the remainder of his career at Providence Hospitals in Columbia. 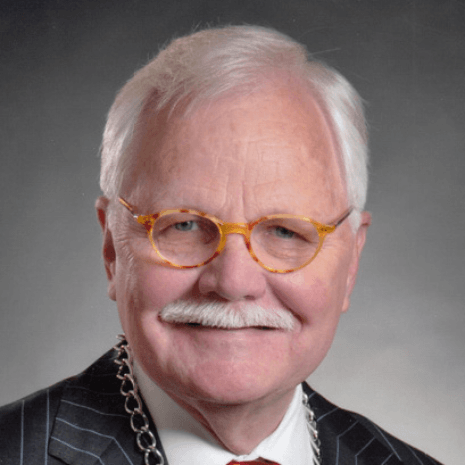