James Cook, M.D., has been appointed as the assistant dean for clinical learning at the University of School of Medicine Columbia.

Cook completed undergraduate degrees from both the University of Iowa (psychology) and East Carolina University (cell biology). Following his graduation from the Wake Forest University School of Medicine, he completed his residency in obstetrics and gynecology at Michigan State University/Sparrow in Lansing, Michigan.

From 2009 to 2012, Cook served as a medical officer in the OB-GYN Department of the Phoenix Indian Medical Center, serving for many years as the departmental director of medical education and as the director of gynecology. Cook became a faculty member at the UofSC School of Medicine Columbia in 2012, and is currently a clinical associate professor of OB-GYN.

His educational leadership roles have included service as the M3 OB-GYN clerkship director, M4 acting internship director, departmental director of undergraduate medical education, and the course director for the Vertical Curriculum in Health Systems Science for the UofSC School of Medicine Columbia. He has been very active in faculty development for OB-GYN physicians, with multiple faculty development presentations at national conferences over the past two years. Cook received the American College of Gynecology and Obstetrics Teaching Award from his department in 2019.

He has served as a member of the School of Medicine Strategic Planning Steering Committee for the past three years, and currently serves as the chairman of the SOM Curriculum Committee. A Fellow of the American College of Obstetrics and Gynecology, Cook remains clinically active as an OB-GYN provider. He plans to continue to devote a portion of his time to clinical care and clinical teaching even as he assumes his new medical education leadership role. 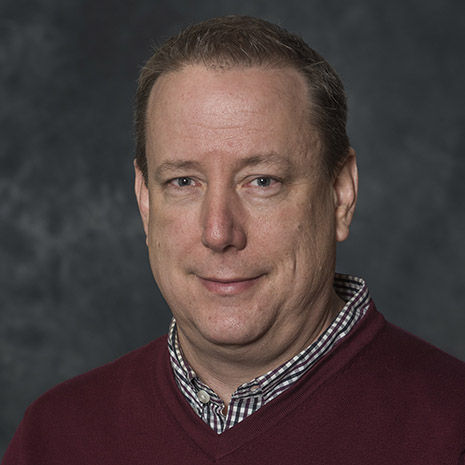 James Cook has been named assistant dean for clinical learning.