Cardiovascular disease is the leading cause of death in the United States and a prominent health concern in South Carolina. In acknowledgment of the impact of heart disease on our state and beyond, the School of Medicine established the Cardiovascular Translational Research Center to promote integrated research into the pathogenesis, diagnosis and treatment of cardiovascular disease.

“The UofSC School of Medicine is committed to ‘research that matters’ to the people we serve,” says Les Hall, M.D., dean of the UofSC School of Medicine Columbia. “Cardiovascular disease places a heavy burden on our state and our nation. We want the Cardiovascular Translational Research Center to bring together researchers from across the university system to make a major impact in the fight against this serious health issue.”

Before arriving at the UofSC School of Medicine Columbia in March, Webb served as the Herbert S. Kupperman Chair in Cardiovascular Disease in the Department of Physiology at the Medical College of Georgia at Augusta University. He had been chair since 1999 and was named a Regents’ Professor in 2011. As chair, Webb helped the department become one of the nation’s top 25 medical school physiology departments as ranked by the Association of Chairs of Departments of Physiology. Webb has published more than 345 peer-reviewed papers and 120 book chapters and reviews. He also is currently funded by a National Institutes of Health (NIH) Program Project Grant.

Webb has been involved in cardiovascular research for nearly four decades. He started researching a cell structure in muscle tissue that can cause vessel contraction, and subsequently hypertension, as a doctoral student at the University of Iowa. He has been awarded numerous national awards, including the 2013 American Heart Association Council on Hypertension’s Irvine Page-Alva Bradley Lifetime Achievement Award for his work in the field of hypertension and for serving as a role model through service, research, teaching and training.  In 2018, he received the Excellence Award for Hypertension Research, American Heart Association, the highest honor bestowed by the Council on Hypertension.

“We are extremely pleased to have Clinton leading this new initiative. In addition to being a very talented and productive researcher, he also is a great leader and mentor,” says Frank Spinale, M.D., associate dean for research and graduate education at the UofSC School of Medicine Columbia.

The Cardiovascular Translational Research Center will build off a strong existing core of cardiovascular research at the School of Medicine Columbia, and also benefit from strong collaborative relationships with the Prisma Health System and the Columbia Veteran Affairs Hospital Systemr. In the coming months, Webb will work to build his research team and the center’s facilities. He’ll also be exploring opportunities for new grants. Webb has a long history of building collaborative teams, and says he is excited to work with clinicians, engineers, pharmacists and other researchers from across the UofSC system and beyond.

“I had three trauma surgeons working in my last lab. Clinicians bring in a different perspective. They have different views about patients and disease,” says Webb. “It goes the other way too, many physicians haven’t seen a pipette. It’s mutual. It’s really good for translational research, and I’m excited about what could grow out of our center through these collaborative initiatives.” 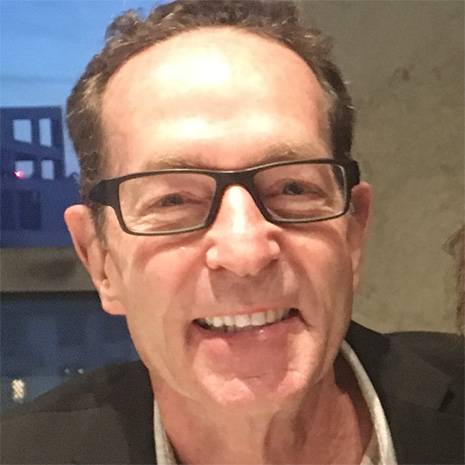