It has been nearly 40 years since Everlyn Lilease Hall-Baker graduated from the University of South Carolina School of Medicine Columbia. She did not know it at the time, but the day she stepped through the school’s doors she made history as the first African American student and one of only two women in the inaugural class.

For her devotion to her chosen profession, her patients and community, Hall-Baker has been named as an inaugural member of the Luminary Leaders in Medicine and Science Recognition program, honoring alumni, faculty and staff of diverse backgrounds who have significantly impacted the School of Medicine through their leadership, service, talents, influence and generosity.

A native of Huntsville, Alabama, Hall-Baker was raised in Columbia, South Carolina. She completed her undergraduate studies in zoology and botany at Howard University, Washington, D.C. in 1975. She was inspired to pursue medicine through the encouragement of her sister’s physician.

“My oldest sister, Benzena Louise Hall, was part of only the second group of African American students to attend the University of South Carolina as part of desegregation,” Hall-Baker says. “Her doctor, who had helped her gain acceptance into the school, told us not to be afraid to do anything, no matter the color of our skin. He was my leading example, and I wanted to become a family physician because of him.”

Hall-Baker went on to earn her Doctor of Medicine in 1981, then continued her internship and residency training in community health and family practice at Howard University Hospital in Washington, D.C. She completed fellowship studies in faculty development at the University of North Carolina, Chapel Hill.

Hall-Baker eventually moved to Charlotte, North Carolina, where she has served in many roles, including as chief of family medicine with Kaiser Permanente for eight years. She then worked with urgent cares of Atrium Health, Novant Health and First Care Medical Center. Hall-Baker is currently CEO of Gapover M.D., PLLC.

She has volunteered many hours in the community offering health screenings, and is an advocate for her patients, and she encourages younger students to consider a career in medicine.

“We need more people who are courageous and will be advocates for their patients’ health,” she says. “I had excellent doctors and coaches at the School of Medicine who ensured that I had every opportunity available to learn from persons of all races. My training instilled a confidence in me that has stood the test of time.” 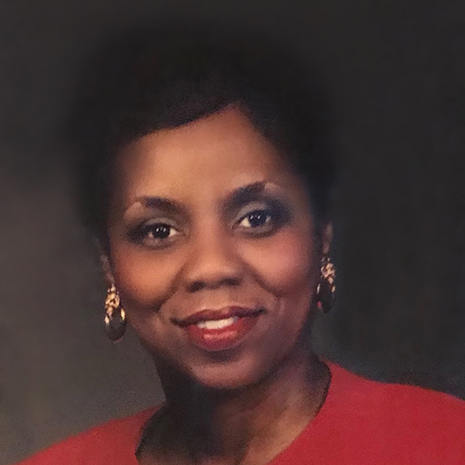 As the school's Black graduate and one of two women in the first class, Everlyn Hall-Baker, M.D., blazed the trail for countless students.