Last Student In – First Graduate Out

Mary Burke, M.D. took an unusual route on her way to earning her medical degree from the University of South Carolina School of Medicine Columbia as part of the first class to graduate in 1981. Burke had completed two years of study at the University of Wisconsin School of Medicine and Public Health when her husband accepted a position as a chemistry professor at UofSC.

“I have always said I was the last one because of the transfer,” she says, “and I was the first one out because my name was called first at graduation.”

Burke, who was a chemistry major as an undergrad at St. Norbert College in De Pere, Wisconsin, worked in a hospital chemistry lab before deciding the field was not challenging enough.

“It was a spur of the moment decision, and I applied to medical school and got in,” she says.

One of three women to graduate as part of the first class, Burke was well-accomplished at the School of Medicine, winning several awards, including the Pediatric Student Award, the American Medical Women’s Association Achievement Award, and the Upjohn Achievement Award in Clinical Medicine.

Burke completed her residency in internal medicine at the then Richland Memorial Hospital, now Prisma Health Richland, and spent three years at the Columbia VA Health Care System before eventually returning to Middleton Veteran’s Hospital in Madison, Wisconsin, where she served as chief of administrative medicine, medical director of employee health, and medical director of compensation and pension.

Medicine has been a rewarding career for Burke.

“Much of my career was teaching-related,” she adds. “I love working with the residents because they challenge you and teach you as much as you teach them because you have to keep up with new information.”

“I am also certified in geriatrics,” Burke notes, “and I worked both at the university and at the VA in Madison. I greatly enjoyed working with the VA patients.”

Burke recalls how eager the residents at Richland Memorial were to have their first students.

“They truly went above and beyond in teaching,” she says. “We had so many opportunities to do many procedures that other students don’t get in their third year. Everything was more hands-on with individual attention.

“It was an excellent clinical education. In comparing myself to residents from other schools, I know that our class was well prepared based on the training we received at the School of Medicine.”

Burke also credits the excellent faculty at the school, remembering professors such as Warren Derrick, M.D., James Stallworth, M.D., O’Neill Barrett, M.D. and O’Neal Humphries, M.D., who served as the first dean of the school.

“All of our faculty were attentive to anything the students needed,” she recalls.

Now retired to a warmer climate in Bonita Springs, Florida, Burke encourages new medical students to embrace all the opportunities afforded to them.

“I have always told my students and residents, especially if they are considering primary care, to pick a few topics and become an expert in those areas. You can’t know everything, but you can become a tremendous resource in whatever area interests you.” 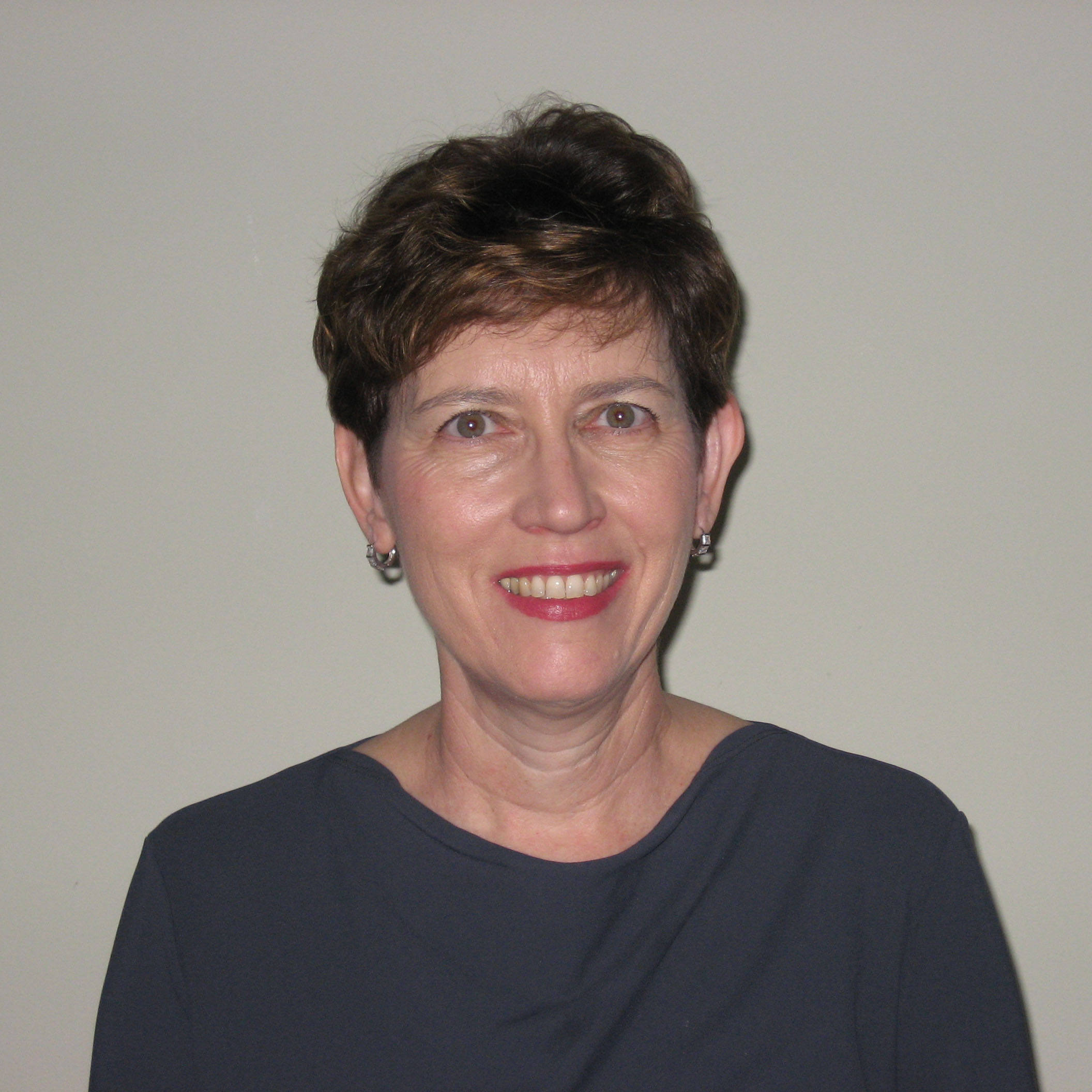 “I have always told my students and residents, especially if they are considering primary care, to pick a few topics and become an expert in those areas. You can’t know everything, but you can become a tremendous resource in whatever area interests you.”