The thing that struck Jan Eberth about cancer was the sheer number of people it affects.

She is no exception. Eberth’s mother was diagnosed with colon cancer in her early 30s. Though rare at such a young age, the cancer was not aggressive, and her mother was successfully treated and remains cancer-free. The experience, though, solidified Eberth’s interest in what would become her career path.

“A lot of people go into research areas that have touched them personally, but for me, the wide-reaching impact of cancer also factored into my decisions to study the disease,” says Eberth, an assistant professor of epidemiology and biostatistics in the Arnold School of Public Health. “We’re talking about one out of every two men and one out of every three women being at risk for developing cancer in their lifetime.”

Eberth’s research, which measures access to and quality of cancer prevention and treatment services, centers on “the most prevalent and deadly cancers – lung cancer, breast cancer, colon cancer,” she says. “Almost everybody can name someone they know who’s had one of those cancers. That just astounding.”

I want to do something to change the status quo, not just run the numbers.

Also attention-grabbing is the fact that where a patient lives can affect his or her outcome. Eberth says regional variation in everything from screening frequency to procedure costs fluctuate greatly from area to area, with poor, rural populations often faring worse.

“You have area-level factors such as lack of Medicaid expansion and high poverty rates which tend to cluster in the South,” Eberth says. “If you don’t take regional effects into account when you’re doing your models, you’re likely missing a huge piece of the puzzle.”

Eberth hopes to combat regional cancer disparities with the help of the Mentored Research Scholar Award she received this year from the American Cancer Society. As only one of three researchers in South Carolina currently funded through the award, she’s studying neighborhood and regional influences on colorectal cancer outcomes.

“It shouldn’t be the case that just because you live in a rural area, you’re more likely to be diagnosed with cancer at a late stage and have a higher risk of dying from your disease than somebody else,” Eberth says.

Eberth, who received her Ph.D. in epidemiology from the University of Texas, has been at USC since January 2013. She’s been published 42 times, including 14 publications in 2016, and has served as deputy director of the university’s S.C. Rural Health Research Center since 2015.

A main goal of her work is to produce easily digestible statistics and maps that legislators and non-profit organizations can use to make policy or allocate funds.

“I want to do something to change the status quo, not just run the numbers,” Eberth says. “We already know so much about how we can prevent cancer. We just have to do it. I want my research to help ensure that evidence-based guidelines become routine clinical practice everywhere, not just in large urban centers.” 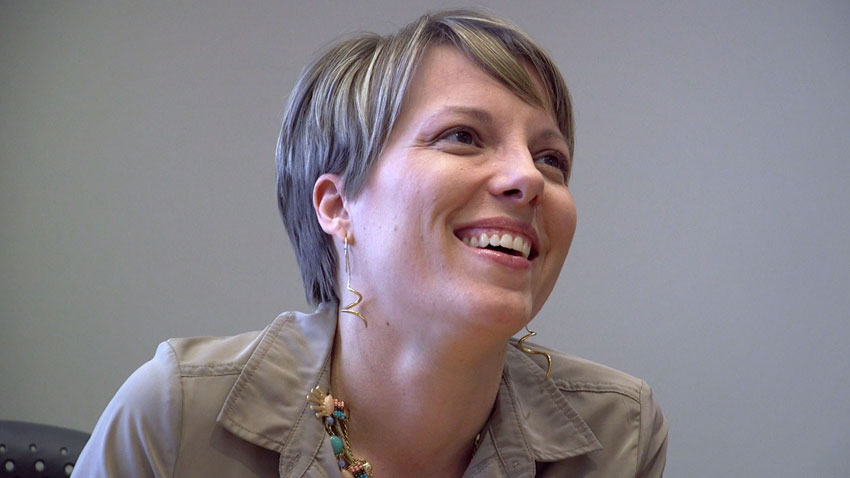