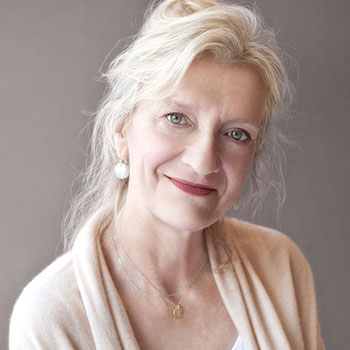 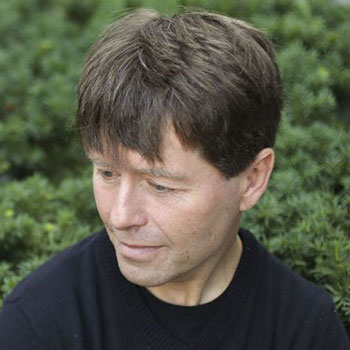 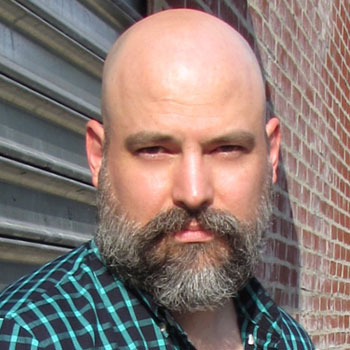 From the casual reader who wants to see a favorite author to the serious bookworm who wants to take a deep dive into a writer’s mind, the Open Book Series will bring a variety of authors to the University of South Carolina campus March 25 to April 17.

Elizabeth Strout is probably the best-known author in this year’s series, now in its eighth year. She will discuss her new book Anything is Possible, a sequel to My Name is Lucy Barton featuring some of the same characters.

“She won the Pulitzer for one of her earlier works [Olive Kitteridge]. It’s a book club favorite. She’s known as a great speaker, so I think she’ll be a crowd pleaser,” says Elise Blackwell, host of the event and a creative writing professor in the Department of English Language and Literature.

Blackwell will lead a discussion of Anything is Possible March 25 followed by a talk by Strout March 27.

Other writers speaking during the series are Michael Crummey, Timothy Donnelly and Margaret Wilkerson Sexton.

Crummey is the author of several critically acclaimed novels, and his book Sweetland has been called a “portrait of a disappearing way of life.” South Carolina faculty member Eli Jelly-Schapiro will talk about Sweetland on April 1 and Crummey visits April 3.

Donnelly, who will discuss The Cloud Corporation, was once labeled the “It” poet by Entertainment Weekly, something that’s “fairly unheard of in this culture that doesn’t read poetry,” Blackwell says. Faculty member Samuel Amadon will discuss the book April 8 and Donnelly will visit April 10.

Sexton will talk about her book A Kind of Freedom, a multigenerational novel set in her native New Orleans. Blackwell will discuss the book April 15 and the author will visit April 17.

“Each year we try to get writers of different styles that will appeal to different kinds of readers, and the idea is that there will be someone for everyone," Blackwell says. "A lot of people use the Open Book Series as a public course, and they come all evenings, and they hear the lectures and the writers. Other people just turn out to see a particular favorite writer.”

When choosing writers for the series, Blackwell says she will usually have one or two writers in mind.

She builds from there to bring in different perspectives and writing styles as well as a mix of well-known writers and some who may be new discoveries for many readers.

“For the poets, I usually ask the poetry faculty who they would be excited to have come to town but who would be accessible to a more general audience,” she adds.

In addition to the public lectures, each of the visiting writers teaches a master class with students seeking a master of fine arts degree.

Wednesday author talks are followed by a book signing and reception. The Russell House bookstore will be selling the authors' books, or attendees may bring their own.

The Open Book Series is sponsored by the College of Arts and Sciences and is free and open to the public.

All events for the 2019 Open Book Series begin at 6 p.m. in the Campus Room on the first floor of the Capstone Building. You are welcome to attend individual events or the entire series. Seating is on a first-come, first-served basis. Registration is not required, but recommended in case there are any last-minute announcements or schedule changes.