Conceived and Directed by Steven Pearson
Written by Robyn Hunt

Theatre professors Steven Pearson and Robyn Hunt developed their original play about aviation’s unsung female pioneers here at the university in 2009, before taking it on tour to venues around the country. Loosely inspired by Anton Chekhov’s "The Seagull," this theatrical poem follows two daring French actresses, subjects of a documentary by a similarly trailblazing female filmmaker, who are preparing to make a history-making flight from Paris to Moscow in 1913. "Flight" opens eyes and hearts to the long-forgotten stories of the courageous women for whom the sky was not the limit.

Read more about the production 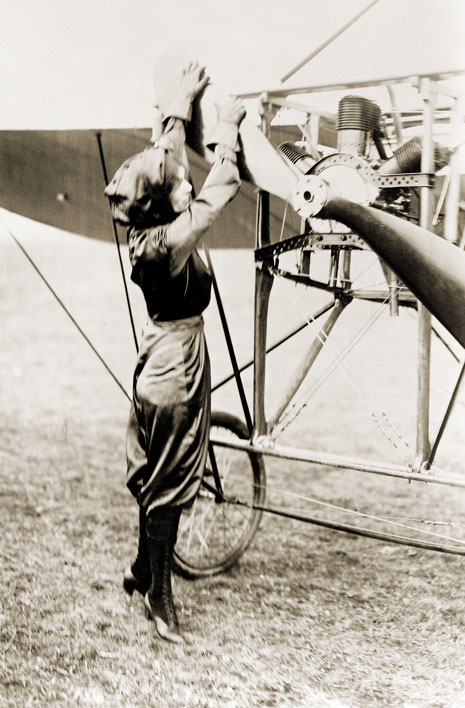 on the cpe stage

Click through images from our production of "Flight," written by Robyn Hunt, conceived and directed by Steven Pearson.  Photos by Freddie Powers.