Presented in Rep with The Revolutionists

Beckett’s existential masterwork is at once hilarious and profoundly moving in its portrayal of two vagabonds, Vladimir and Estragon, who spend their days together questioning, theorizing, arguing, laughing, and consoling…all while eternally awaiting the arrival of the enigmatic figure Godot.

…a portrait of the dogged resilience of a man's spirit in the face of little hope. 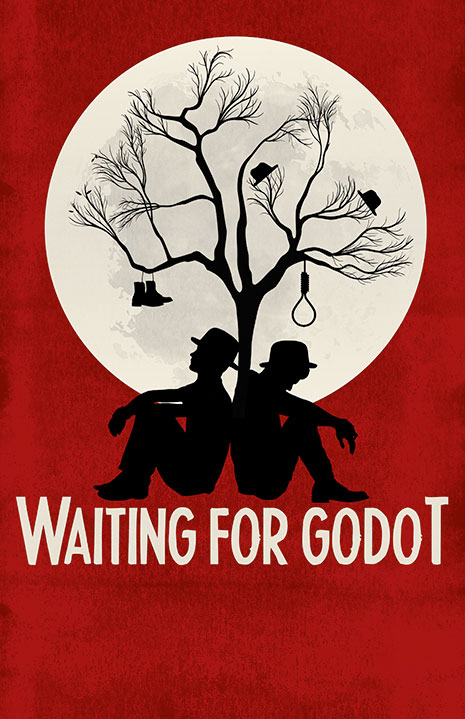 Click through to see images from the production. Photos by Will Hollerung.