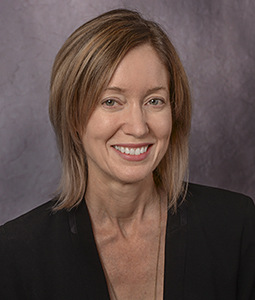 Laura Kissel is an Emmy-nominated documentary filmmaker whose work explores contemporary social, cultural and political landscapes and the use of orphan films. She was named the South Carolina Arts Commission’s Media Arts Fellow for 2007-2008 and has received numerous fellowships and grants for her work, including a Fulbright Award, a MacDowell Fellowship, funding from the South Carolina Humanities Council and the Fledgling Fund. Recently completed short documentaries include tan mian hua and Window Cleaning in Shanghai, which premiered at the Robert Flaherty Film Seminar in 2011 and were included in The Flaherty’s touring festival City Symphonies in 2011-2012. Cotton Road, a feature length documentary about a global supply chain, is screening at national and international venues in 2014-2015.