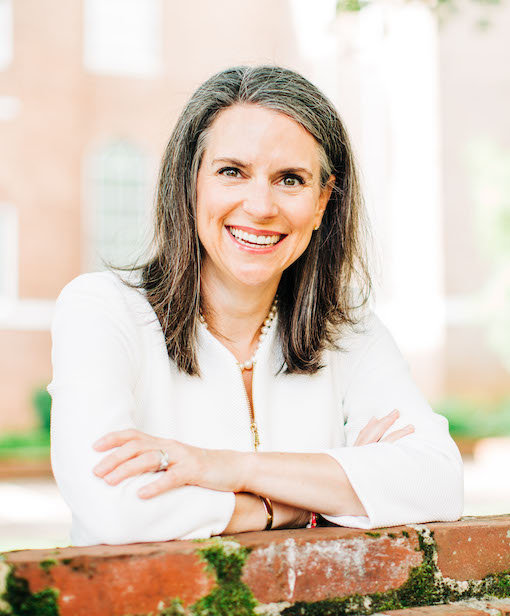 Chappell Suber Wilson is a proud 1999 graduate of the South Carolina Honors College. She began her career at USC in the Arts and Sciences development office in 2001. She was delighted to join the Honors College staff as its first development officer in 2006. After successfully raising more than $30 million during her 15 years in fundraising, Chappell embarked on a new career adventure as the Assistant Dean of Administration in 2016. In addition to her role in the college, Chappell is also the past president of the Executive Council of the local Phi Beta Kappa chapter.

When she is not envisioning ways to enhance the college, Chappell spends her free time with her friends and family, volunteering in the community, and visiting the beach and mountains. Remaining true to her Honors College roots, Chappell also still loves to read and learn.

Chappell is married to Marty, another Carolina graduate, and they are the proud parents of two future Gamecocks, Sara Grace and Benjamin.