Project to study impact of environmental contaminants on future generations

The negative health effects of the toxic substances in Agent Orange, an herbicide and defoliant chemical used widely during the Vietnam War, are well known; however, little research has been done on whether those negative effects can be passed to future generations.

Mitzi Nagarkatti, Ph.D., chair of the Department of Pathology, Microbiology and Immunology at the University of South Carolina School of Medicine Columbia, along with Prakash Nagarkatti, Ph.D., UofSC Vice President of Research, recently received a nearly $2.5 million grant from the National Institute of Environmental Health Sciences to study epigenetic mechanisms underlying transgenerational effects of an environmental pollutant named dioxin.

Research performed through this grant will examine the possible generational impacts following exposure, specifically to dioxin, also known as TCDD, a contaminant found in Agent Orange.

Dioxin is one of the most toxic chemicals that is generated as a by-product from industrial processes such as the paper manufacturing process and the burning of fossil fuels, and from natural disasters, including forest fires.

“Dioxin contributes to immunotoxicity,” says Nagarkatti. “Exposure to this chemical can lead to the development of cancers, such as Hodgkin’s and non-Hodgkin’s lymphoma, birth defects and other infections.”

Nagarkatti’s team will focus on the effects of dioxin exposure on immune dysfunction and whether those effects are passed down in utero to offspring and their future generations. The hope is to create therapeutic approaches that will help to develop treatments or even prevent cancers and birth defects.

Nagarkatti describes receipt of the grant like winning the lottery because the chances of receiving such a grant are low since the university is competing with many high-level research universities.

“This grant is significant in not only providing the opportunity to impact patients, but also in helping train our future generation of researchers and health care providers,” Nagarkatti says. “Only through research can we advance medicine.”

This is the tenth R01 grant, a prestigious grant funded by the National Institutes of Health (NIH), which Nagarkatti has received since joining the UofSC School of Medicine faculty in 2005, in addition to several Center grants. During that time, she has garnered more than $68 million in grant funding, the majority of which has come from the NIH. 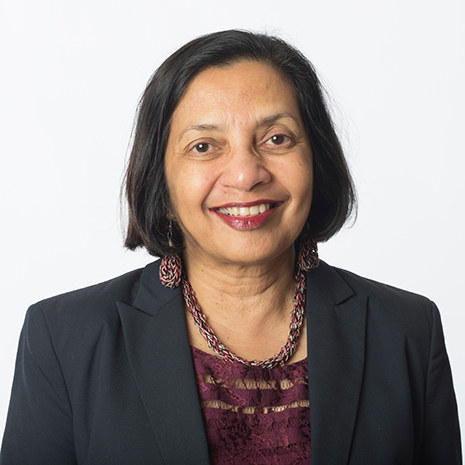 Mitzi Nagarkatti, Ph.D., has received a $2.5 million grant to study the epigentic impact of dioxins.