The student pharmacist team of Rebecca Axson, Jessica Chen and Christina Lin are headed to compete for a national title after being named as finalists for the 2022 Good Neighbor Pharmacy National Community Pharmacists Association Pruitt-Schutte Student Business Plan Competition.

“The team, entitled Access Health, created a business plan that would provide a rural community with access to all aspects of health care, such as telehealth, wellness coaching, and point-of-care testing,” says Lin. To differentiate their goals even more, the plan also includes a café to provide the community with a safe place to gather and have access to the internet.

Patti Fabel, executive director of the Kennedy Pharmacy Innovation Center which holds the competition for the College of Pharmacy, says the quality of the business plans submitted were at a higher level than those in the past.

“Many hours of research, planning and developing are invested to create a good solid plan, and we are grateful to our mentors for the time spent with the students and the feedback they provided,” she says.

Lin gained a new perspective on networking by taking part in the competition.

It takes a great deal of preparation to develop a business competition plan worthy of national recognition.

“The first task of competing in the KPIC business plan competition gave us access to resources, and helped us network with mentors, advisors and judges,” says Chen. “Through clear communication and collaboration, we helped each other prepare for the national competition.”

Axson, Chen and Lin are all excited to represent the College of Pharmacy.

“As first-year pharmacy students, this accomplishment is surreal for us,” says Axson. “Our faculty and mentors have been a great support through this process, and we are thankful for the people we have met and learned from along the way.”

Teams will receive the following prizes: 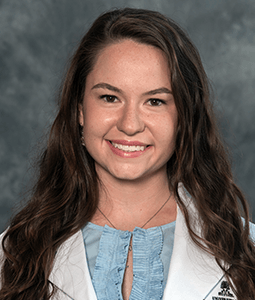 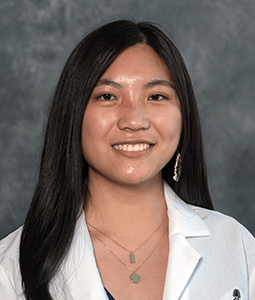 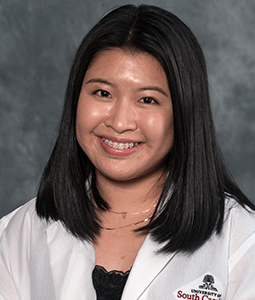