A series of distinguished individuals have provided their vision and leadership for our college since its founding in 1866. Meet the previous deans of the University of South Carolina College of Pharmacy. 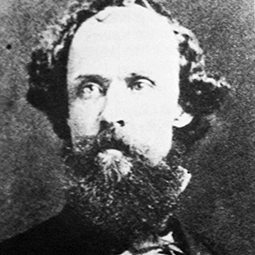 A native of Georgia, LeConte joined the University of South Carolina faculty in 1856. Along with his brother John, he was responsible for initiating pharmaceutical and medical education at South Carolina in 1866. 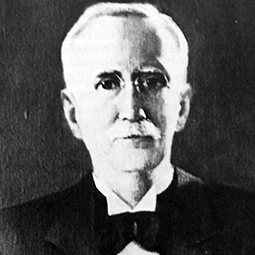 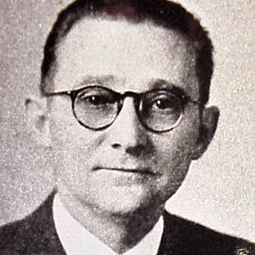 Under the leadership of Motley — our longest-serving pharmacy dean — South Carolina became accredited in 1928 by the American Association of Colleges of Pharmacy, and the following year, a four-year degree program with a pre-pharmacy curriculum was introduced. 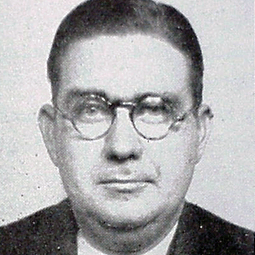 Morrison served as acting dean for five years prior to being installed as dean in 1957. In 1960, the pharmacy curriculum expanded to a five-year bachelor’s degree (B.S.) program. Upon reaching the mandatory retirement age, Morrison retired as dean but continued to teach. 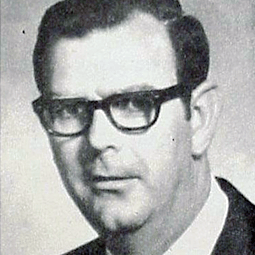 During alumnus Fincher's tenure as dean, the college established the Palmetto Poison Center in 1972, initiated a Ph.D. program in 1981,  and introduced an optional Pharm.D. program in 1984. 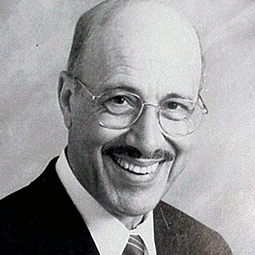 Under Sadik's leadership as dean, the department now known as Drug Discovery and Biomedical Sciences was formed in 1999, and the college's endowment increased from $2.4 to $16 million. 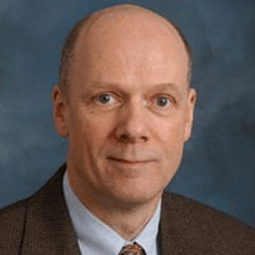 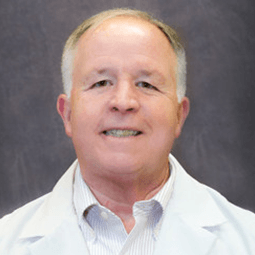 Rowen became dean of the SC College of Pharmacy Columbia campus in 2005. During his tenure, the Kennedy Pharmacy Innovation Center was established at USC and the Walker Leadership Scholars program was funded. The USC and MUSC boards of trustees voted in 2015 to pursue independent accreditation. 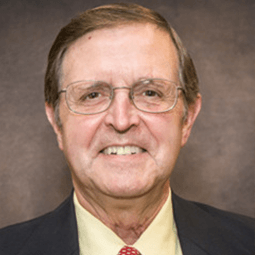 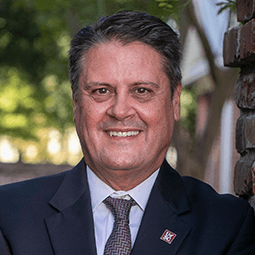 Cutler began as dean at South Carolina in 2016. Under his leadership, the college played an integral role in the university’s response to the COVID-19 pandemic. The college was one of the first in the nation to develop and gain federal approval for saliva-based COVID-19 testing. Cutler served as the university's interim provost from July 2021 - August 2022. 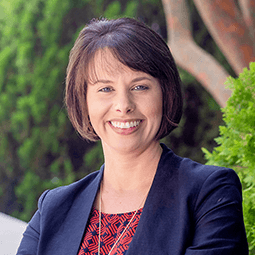 An alumna of the college, Sease served as interim dean of the University of South Carolina College of Pharmacy during Cutler's thirteen-month tenure as South Carolina’s interim provost. 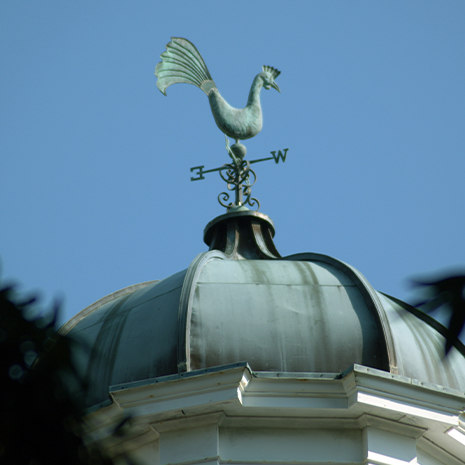 Meet the current dean, members of our administration and executive council.