Myths that Lead to Stepparenting Obstacles

One in three Americans are part of a stepfamily, and more than 50 percent of Americans will live in a stepfamily at some point in their lives. Because parenting differences are among the top reasons cited by remarried couples who divorce, understanding how to achieve parental agreement is crucial to a successful stepfamily.

“The book is a resource to counselors and mental health providers as well as families or anyone wanting to learn more about stepfamily dynamics,” said Gold.

Gold began researching the impact of stepfathers in 1985 when he was in private practice and found a growing number of his clients were part of a stepfamilies.

“I didn’t really know much about the stepfamily dynamic but wanted to better serve my clients and help them to better navigate through often complicated relationship,” said Gold.

In his new book, Gold focuses on five, dominant social myths that surround stepfamilies and that can create unrealistic expectations for blended families.

Myth One: The Stepparent as Rescuer
This myth pertains to a stepparent assuming that he/she can compensate for an absent biological parent by rescuing the stepfamily in some way.

Myth Two: The Stepparent as Super-Parent
This myth pertains to idea that the stepparent would bond effortlessly with every member of the family.

Myth Three: The Stepparent as Pal
This myth pertains to the stepparent wanting the stepchildren to “like” him or her as a way to bond with them.

Myth Four: The Stepparent as a Non-entity
This myth details when stepfamilies completely overlook by the parental role of the new stepparent.

Myth Five: The Stepparent as Equal to the Biological Parent
This myth pertains to a stepparent expected to assume the family responsibilities of the parent who is now absent.

“Stepparents don’t have a manual or training,” said Gold. “They face these myths with little to no resources, often with unrealistic expectations of what their role in the family should be. It often leads to frustration and communication issues between everyone involved – adults and children.”

Gold encourages the use of narrative therapy, a cognitive-behavioral therapy that suggests the current dysfunction experienced by stepfamilies is not because of poor behavior or actions, but rather because of covert assumptions and beliefs those actions are based.

“In narrative therapy, we explore those myths and intentionally break them down so new behaviors and attitudes towards step-parenting can emerge. The hope is with realistic expectations and proper guidance, families will communicate more effectively and find happiness.”

Gold’s book is now available at various retailers including, Amazon. 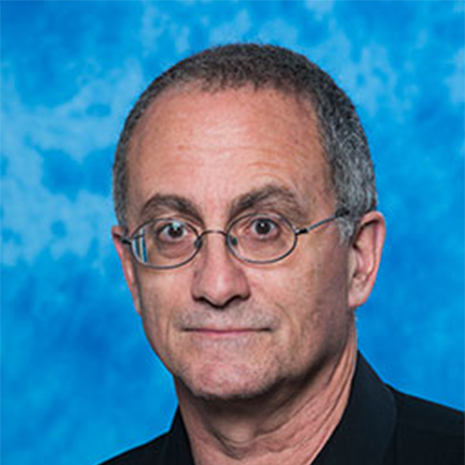 “Stepparents don’t have a manual or training,” said Gold. “They face these myths with little to no resources, often with unrealistic expectations of what their role in the family should be."