A University of South Carolina professor with decades of experience working to advance the teaching profession has received the highest recognition from one of the nation’s leading educational organizations. Barnett Berry, founding director of ALL4SC at the University of South Carolina, received the James A. Kelly Award for Advancing Accomplished Teaching from National Board for Professional Teaching Standards on April 9, 2021.

ALL4SC – Accelerating Learning & Leadership for SC - marshals the assets across the entire university to support high-need school communities and to model a cradle-to-career system of education for the state. ALL4SC is housed in the UofSC College of Education and is one of eight University Excellence Initiatives started in 2019 by then-President Harris Pastides.

Berry joins Presidents Bill Clinton and Barack Obama and former S.C. Governor Richard W. Riley who have received this award honoring individuals who contribute to the advancement of accomplished teaching. Other past recipients include Linda Darling Hammond, president of the Learning Policy Institute, and Terry Holliday, former commissioner of education in Kentucky.

Berry has dedicated his career to enhancing the power of public education. His work in education began as a high school teacher. He went on to be a social scientist at the RAND Corporation, then a professor in education at UofSC, and later associate director of the National Commission on Teaching and America’s Future. Berry’s leadership with NCTAF led to his founding of Center for Teaching Quality in 1999, a non-profit that conducted research and ignited teacher leadership to transform the teaching profession and public education for more equitable outcomes for students.

Berry returned home to Columbia in 2019 to launch ALL4SC. In an interview with UofSC’s Carol J.G. Ward last week, Berry talks of ALL4SC saying, “In this part of my career, I really want to work on a no-more-schools-only approach to improving opportunities for children and their families. You cannot close student achievement gaps unless you close the opportunity gap that students face when they don’t have well-prepared and well-supported teachers.”

Berry has also authored more than 120 policy and research reports, journal articles, and commissioned papers and has written two books, TEACHING 2030 and Teacherpreneurs: Innovative Teachers Who Lead but Don’t Leave.

The National Board for Professional Teaching Standards created the James A. Kelly Award for Advancing Accomplished Teaching in 1999 and honors “individuals who provide clear, consistent and convincing evidence of their ability to foster Mr. Kelly’s legacy of accomplished teaching.” Kelly is the founding president of the National Board for Professional Teaching Standards and has dedicated is career to ensuring a more equitable public education system for every child. 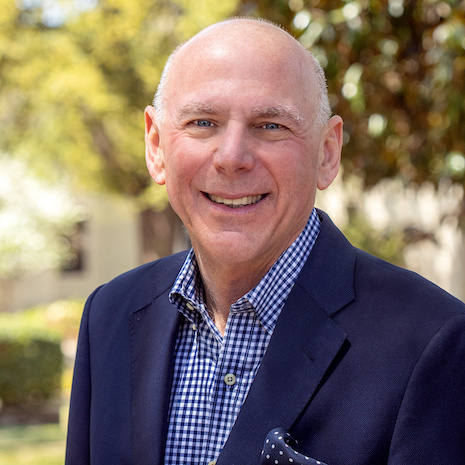 "All social movements, including the professionalization of teaching, involve mobilizing resources and mass participation as well as raising consciousness, including among our fellow teachers."