Creek says that she had watched the competition in prior years and thought it would be something that she would enjoy taking part in. “I thought it would be a good way to see how to put a business plan together,” she says. “I learned about how to market, what types of things you need to prepare for in terms of insurance, space, inventory, and how much it takes to run a pharmacy.”

KPIC Executive Director Patti Fabel, Pharm.D., says the competition at the College of Pharmacy began as a way of identifying students who would represent the college at the national competition held by the National Community Pharmacists Association.

“Students must follow a rubric and compile a 50 – 60-page plan to create a pharmacy that could realistically exist,” she says. “They have to work with budgets, determine the appropriate number of employees required to support their proposed services and do a location analysis. They also have to determine if there is enough market space to be competitive and whether they will offer something different enough to attract patients to their business.”

Creek took the unique approach of presenting as an individual student rather than as part of a team. The competition allows for any number of students to prepare the plan, but only up to four may participate in the live presentation. “I had the idea for the business and started working on it,” she says. Once I got rolling, I really wanted to see the idea through to the end as I envisioned it, so I ended up finishing it solo.”

Creek created a community pharmacy named ‘New Brookland Pharmacy’ located in the Cayce-West Columbia area. The pharmacy would build its patient base by developing relationships with area physician offices and a neighboring optometry practice. “I wanted to have a collaborative practice agreement with multiple doctors in the area to be able to provide point-of-care testing and diabetes management,” she says.

Sometimes students get so creative or wrapped up in the innovation that the plan sacrifices feasibility. Mary’s plan was a solid example of how you can do both ...

Fabel says the judges were greatly impressed by Creek’s plan, especially by its practicality. “Sometimes students get so creative or wrapped up in the innovation that the plan sacrifices feasibility. Mary’s plan was a solid example of how you can do both,” she adds. She also noted that Creek is an anomaly. “We have never had a one-person team as a finalist and win. The fact she did this herself is incredible and highlights her abilities,” Fabel says.

She also commends all the students who put in so much time and energy for their presentations:

Creek will take the feedback from the judges to prepare and improve her plan in preparation for the national competition. Plans must be submitted by the end of May and will be reviewed by the NCPA. The top three plans will then be presented at the group’s annual meeting in October 2020. UofSC’s College of Pharmacy team from 2015 finished second in the national competition.

While she still has her rotations to complete for her final year, Creek could see herself working in or even owning a community pharmacy. “I definitely want to get some experience first,” she says, “but I would love to be my own boss. This community means a great deal to me.” 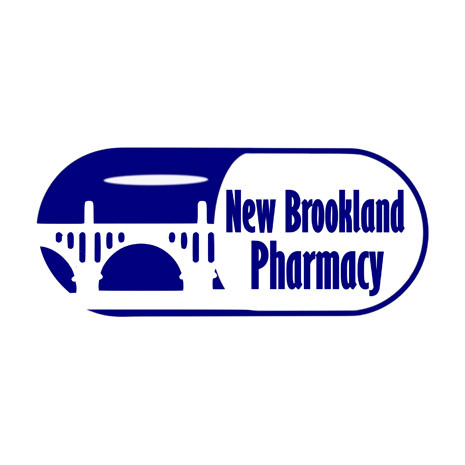