In honor of Jason Kinsey, conference coordinator in the College of Education (COE), who passed away February 10, 2016, the National Association of Professional Development Schools (NAPDS) established the Jason Kinsey Friend of NAPDS Award. The award will be presented annually for exceptional and outstanding support of the NAPDS.

Kinsey served as conference coordinator for conferences developed and managed through the COE and as administrator for NAPDS. Thanks to his leadership and hard work, growth of the association provided the means for NAPDS to become  their own, self-supporting association in October 2015.

The University of South Carolina’s College of Education (COE) held the first annual Professional Development Schools National Conference (PDSNC) in 2000. Six years later, the NAPDS was established from the national conference in which a partnership was retained with the COE as they worked closely together to sustain the new association. Personal attention was provided by COE Conference Coordinator, Jason Kinsey.

At the NAPDS conference, held in Washington, D.C., this year’s Jason Kinsey Friend of NAPDS Award was accepted by COE Director of Conferences and Events, Bryan Burgin, on behalf of the COE. “Jason’s contributions to the College of Education and to NAPDS were many and great. He will be missed by educators across the country. Through his work with NAPDS, he made many dear friends so it is most fitting this award is the Jason Kinsey Friend of NAPDS,” said Burgin.

At the time of his passing, Kinsey was working on the COE’s 2016 PDSNC, which is coming up April 7-10, in Orlando, Florida. “As details of the conference are fine-tuned and registration begins,” Burgin comments, “Jason’s presence will sadly be missed.”

For more information on the upcoming conference, e-mail the Office of Conferences, or call 803-777-1515. 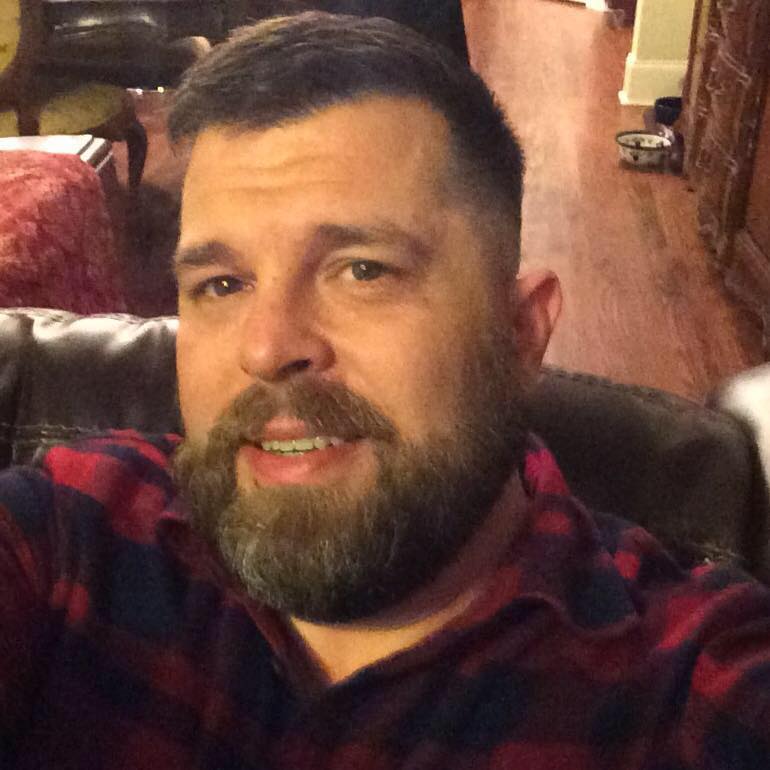