Two scholars from the School of Journalism and Mass Communications have been recognized by the University of South Carolina Office of Research as 2019 Breakthrough award recipients. Dr. S. Mo Jang, an assistant professor, and Joon Kyoung Kim, a doctoral candidate, were selected for this award by a committee of UofSC faculty members from various disciplines.

Mo Jang is a 2019 Breakthrough Star. He received his B.A. in communication from Seoul National University in South Korea and received his Ph.D. in communication from the University of Michigan. He has participated in several research studies and grants, including a recent National Endowment for the Humanities Digital Humanities Advancement Grant to develop a computational tool for identifying language patterns on social media. Jang has also received two ASPIRE II awards, the university’s most competitive internal grants. Currently, Jang’s research uses both a micro-level psychological approach and a macro-level big data approach to analyze how information affects key social debates such as climate change, gun control and same-sex marriage in the digital environment.

Kim is a 2019 Breakthrough Graduate Scholar. He has participated in several research projects, including “Experimentally Parsing the Effects of Fake News,” in which he is a co-principal investigator with Dr. Robert McKeever and Dr. Susan Rathbun-Grubb. He also received an Association for Education in Journalism and Mass Communications Top Research Paper Award (Mass Communication and Society Division, Moeller Student Paper Competition) with fellow graduate student Won-ki Moon in 2017.

“These awards speak to our investment in research,” said Dr. Tom Reichert, dean of the College of Information and Communications. “Mo and Joon explore issues that matter, like how fake news is disseminated. Their findings have the potential to shape how we talk about fake news or even influence policy. Not only are our faculty and graduate students productive, but their research is meaningful.”

Shenika Glover is pursuing her master's degree in mass communications at the School of Journalism and Mass Communications. Currently, she works as a graduate assistant for the college and is a social media intern for the Millennial FM 95.9 radio station in Columbia. 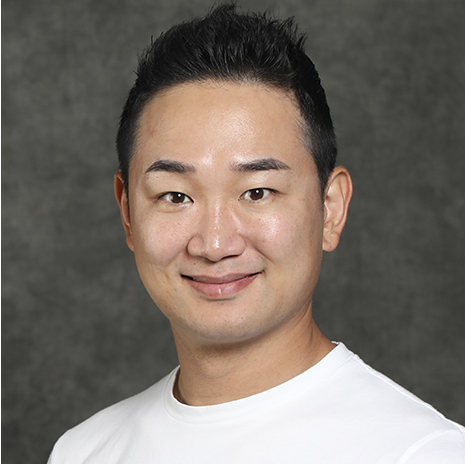 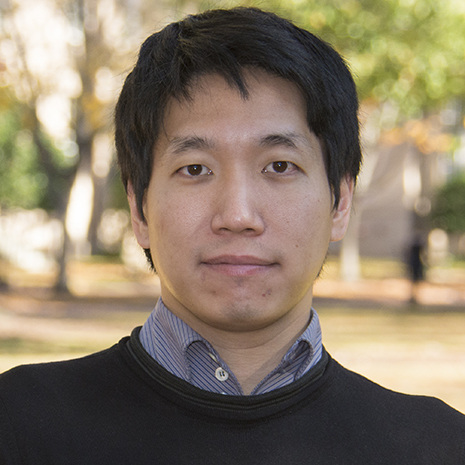