From the Palmetto State to the Twin Cities

Dr. Sid Bedingfield, a recent doctoral (2014) and master’s (2010) program alumnus, has left the Palmetto State to begin his academic career in the Twin Cities.  After successfully defending his dissertation in August 2014, Bedingfield moved to Minneapolis, Minnesota, where he was hired as an assistant professor and a Cowles Research Fellow at The University of Minnesota School of Journalism and Mass Communications.

"I’m thrilled with my new position, but I will always feel a close connection to the University of South Carolina," Bedingfield said. "The Gamecock nation treated me well, and I’m proud of my ties to the school and the city of Columbia."

Bedingfield’s research focuses on civil rights history and political communication, and he has published research in academic journals including Journalism and Mass Communication­ Quarterly, Journalism History and American Journalism.  He said that his graduate coursework and work with USC faculty helped him develop his research expertise in these areas.

"I know I’m biased, but I believe the graduate program at the School of Journalism and Mass Communications is on the rise and compares favorably with the top programs in the nation," Bedingfield said. "The faculty is pushing forward aggressively to make sure the curriculum is cutting edge and that its graduates can compete nationally."

Bedingfield also has deep professional roots, including 20 years of experience at CNN in leadership roles including senior executive producer, executive vice president and general manager.  While taking courses to complete his graduate degrees, he served as a visiting professor in USC’s School of Journalism and Mass Communications, teaching courses in journalism history, multimedia journalism, and media and politics.  In 2012, he spearheaded an initiative that sent journalism students to Charlotte to cover the Democratic National Convention.

"My research is extremely important to me, but undergraduate education is the heart and soul of the university," Bedingfield said. "At USC, I learned from the example set by the faculty that productive scholars can be great teachers as well, and I hope to carry on that tradition."

Bedingfield’s research and teaching successes at USC are a wonderful foundation for his new role as an assistant professor at the University of Minnesota. He may be in the Twin Cities, but USC’s School of Journalism and Mass Communications will always welcome him back to Gamecock Country with a hey y’all! 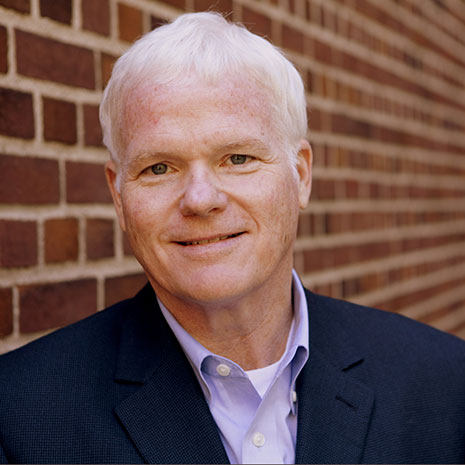