The Student Advertising Federation (SAF) announced the winners of the 17th Annual Student Ad Show at their awards program on April 25. The annual competition is endowed by Advertising Professor Bonnie Drewniany in honor of Distinguished Professor Emeritus Jerry Jewler.

Professor Drewniany was very impressed by the innovative use of media and the strong production value of the entries.

"This year’s show featured virtual reality, apps, gifs and social media, which didn’t exist when I established the award show in 2000," she said. "Although the media vehicles have changed over the years, the goal of the competition has remained constant. The messages must be persuasive, unexpected and based on consumer and brand insights."

SAF is the USC student chapter of the American Advertising Federation. Membership provides valuable insights into the world of advertising, connections and even job opportunities to help propel advertising careers. 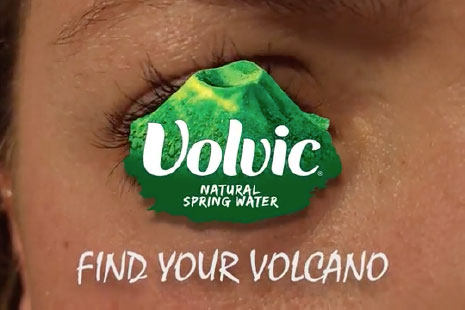 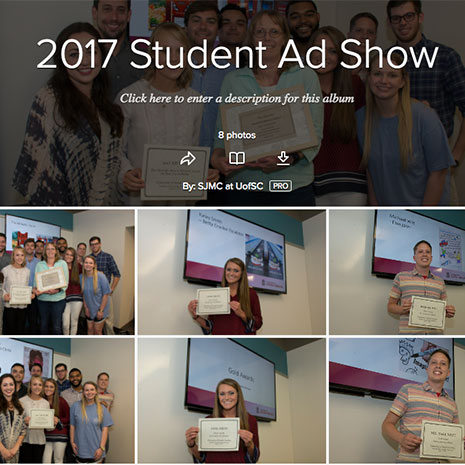