Wardlaw (’19 journalism) started writing at 12 for Bleacher Report, Fansided and other publications. He even saved newspaper clippings from every Gamecocks football season since 2004. However, after hearing how difficult it was to make it in sports writing, his father pushed him toward business school. He was at a standstill — pursue something challenging that he loved, or choose something more stable?

LaRoche turned that around. “I took Michelle’s class and she transformed my line of thought,” Wardlaw said. “After going to her, everything came together.”

LaRoche, who serves as the University of South Carolina’s Baldwin Chair and has more than 20 years of experience in news, said she models her teaching style after those who influenced her.

"in my lifetime, the people who had the most impact on my growth were people who were tough but fair — people who pushed me because they believed in me, even when I didn’t know I should believe in myself,” LaRoche said. “That is the kind of teacher I want to be.”

That push prepared Wardlaw for challenges he would face later in his career. “She makes you really go out of the box and do crazy things,” he said. “When I was in her class we had an assignment where we had to go up to 40 kids on the Horseshoe — it was pretty uncomfortable — but you learn how to talk to people and are prepared for situations like that in the future. I got put in so many more uncomfortable situations after that [in my career].”

One of his first stories in The Daily Gamecock was a profile of Gamecock Jesus written for LaRoche’s class. “He did exactly what I want students to do and that so few students do,” she said. “He took an interesting character on campus but learned something new about him that others haven’t. He did that by talking to him and people around him ... Lee’s story brought out a new side of Gamecock Jesus. Everyone sees this guy who’s crazy in the stands, cheering for our basketball teams and whatnot, and Lee showed that, but he went even deeper into the person — the human.”

Since graduating, Wardlaw has written for Cola Daily, FITSNews and The Daniel Island News. His success comes as no surprise to LaRoche. “You have to be kind of obsessive about news to be successful,” she said. “It’s hard, but it’s less hard if you’re really excited about it ... It’s that passion that is going to really make you live and breathe it — and it sounds like that is what he's doing. it bodes well for his future." 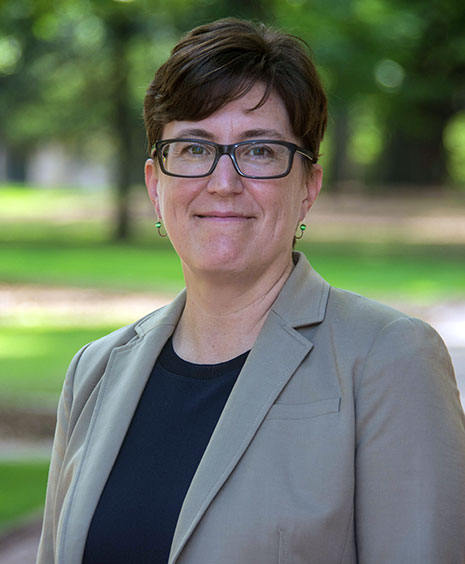 Michelle LaRoche is the Baldwin Business and Financial Chair in Journalism