Dr. David Lankes will be the new director of the School of Library and Information Science. Charles Bierbauer, dean of the College of Information and Communications, announced the appointment, which will take effect on July 1, 2016. Lankes succeeds Dr. Samantha Hastings, who has served as director since 2006.

"David Lankes brings great vision and accomplishment to his new role as director of our SLIS program," Bierbauer said. "David is well known as one who values the 'L' of libraries and the 'I' of information and sees them working in tandem well into the future."

He has authored or edited 18 books and won the 2012 ABC-CLIO/Greenwood Award for the Best Book in Library Literature for "The Atlas of New Librarianship." Lankes has been principal investigator on more than $13 million of funded research and received the Ken Haycock Award for Promoting Librarianship in 2016 from the American Library Association. 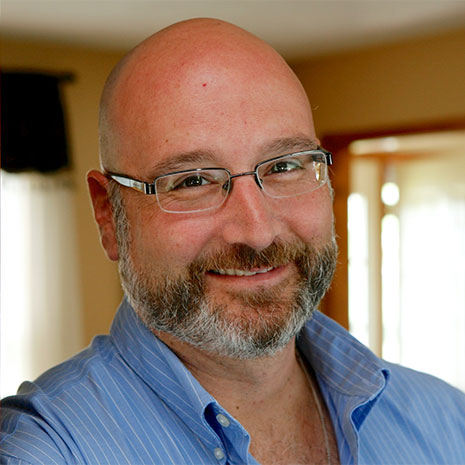 Dr. Lankes is passionate about the field of librarianship and an innovator in the realm of information and knowledge management.