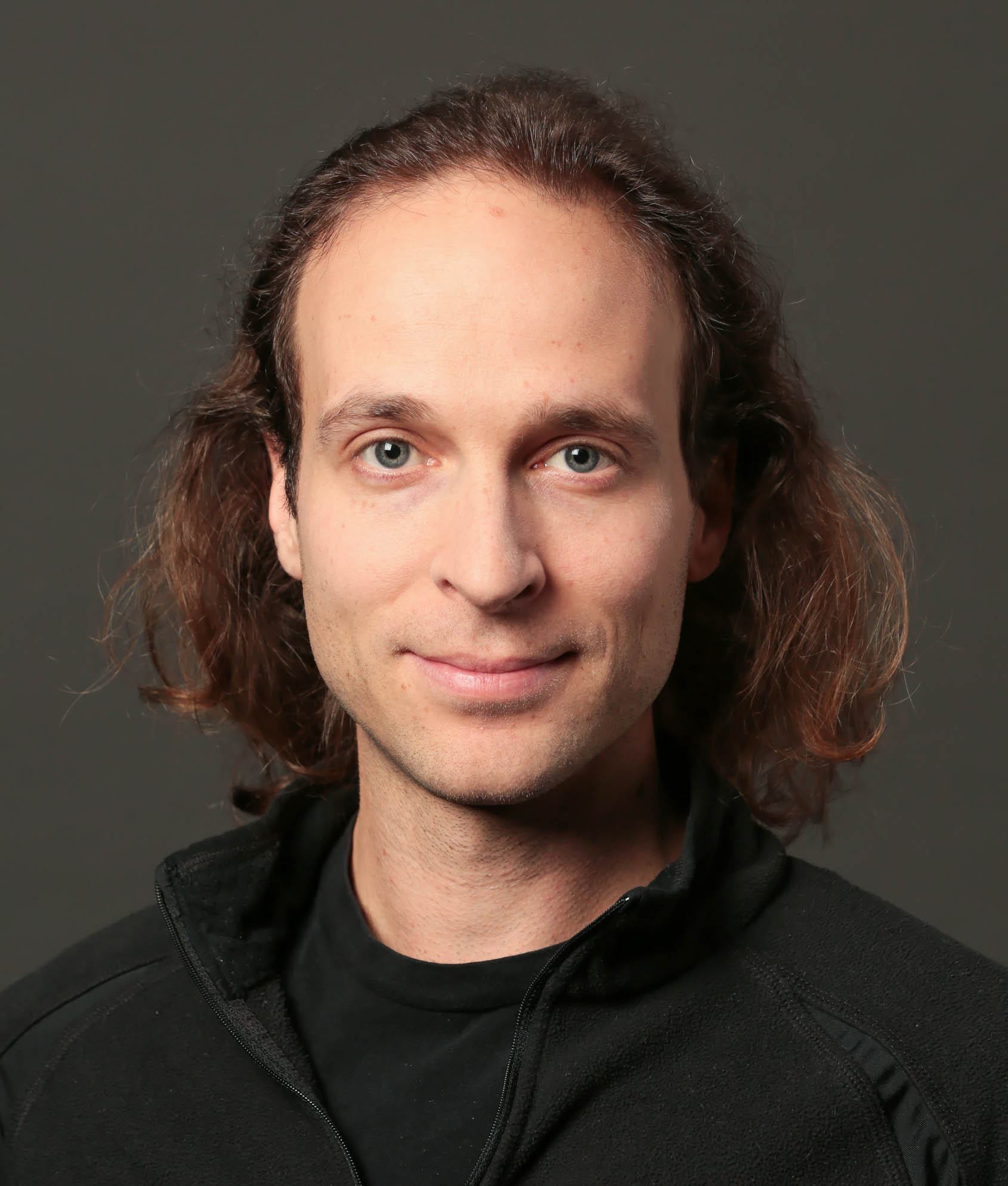 Christian O’Reilly received his B.Ing (electrical eng.; 2007), his M.Sc.A. (biomedical eng.; 2011), and his Ph.D. (biomedical eng.; 2012) from the École Polytechnique de Montréal where he worked under the mentoring of Pr. R. Plamondon to apply pattern recognition and machine learning to predict brain stroke risks. He was later a postdoctoral fellow in Pr. T. Nielsen’s laboratory at the Center for Advanced Research in Sleep Medicine of the Hôpital du Sacré-Coeur/Université de Montréal (2012-2014) and then a NSERC postdoctoral fellow at McGill's Brain Imaging Center (2014-2015) where he worked in Pr. Baillet’s laboratory on characterizing EEG sleep transients, their sources, and their functional connectivity. During this period, he also was a visiting scholar in Pr. K. Friston's laboratory at the University College of London in order to study effective connectivity during sleep transients using the Dynamic Causal Modelling approach. He later took on a six-month fellowship with the Pr. M. Elsabbagh on functional connectivity in autism after which he moved to Switzerland to work for the internationally renown Blue Brain project (Pr. S. Hill; EPFL; 2015-2018) where he led the project on large-scale biophysically-detailed modelling of the thalamocortical loop. In 2020, he resumed his collaboration with the Dr. Elsabbagh as a research associate at the Azrieli Centre for Autism Research (McGill) where he studied brain connectivity in autism and related neurodevelopmental disorders. Since 2021, Christian joined the Department of Computer Science and Engineering, the Artificial Intelligence Institute (AIISC), and the Autism and Neurodevelopmental Disorders Center of Excellence (USCAND) at the University of South Carolina as an assistant professor in neuroscience and artificial intelligence.

Christian's main interests are related to better understanding the brain across spatial and temporal scales in order to address complex neurodevelopmental issues such as autism and other neurodevelopmental disorders. The methods he uses include analytical techniques (e.g., EEG source reconstruction, functional connectivity) and modeling (e.g., point neurons, morphologically-detailed neurons, neural masses), as well as the combination of these two approaches through Bayesian model-driven analyses. He is further interested in novel ways to empower the study of neuroscience through AI and to empower AI through biologically inspired neural networks. His full and up-to-date publication list can be found on his Google Scholar profile.