Blackmon found a local woman who would make him peanut butter and jelly and pimento cheese sandwiches for just a few cents. Four nights a week, often after his engineering labs ended, he would pick up the sandwiches and then headed off to a nearby dairy to buy small cartons of milk.

“I would set-up shop, so-to-speak, in the dorm lobby and sale my sandwiches and milk. The football players were some of my best customers. They were always hungry,” he joked.

He kept a ledger with names of students who promised to pay him later if they didn’t have money. He said he quickly learned the importance of a profit margin – a business skill that helped him as he moved successfully throughout his career.

“I’ve always worked. You know, back then, nobody had any money really. I didn’t consider myself an entrepreneur. Selling sandwiches at night allowed me to take classes all day.”

“I wasn’t a very good student in his class, but luckily, that didn’t matter to Irene.”

Irene was also a USC student majoring in education. A blind date blossomed into a life long love and marriage that has spanned six decades. Their devotion to their alma mater hasn’t waived either.

“I am so thankful to Carolina and the education I received. It is important to Irene and me that we give back to the University we love and appreciate so much.”

His gratitude led him to establish the Senator John G. Blackmon Endowed Scholarship in Mechanical Engineering 2003. Since then, more than 17 students have received scholarships thanks to their generous gift.

“Our country is facing a shortage of engineers and that could really hurt us as we compete with a global market,” said Blackmon. “So Irene and I truly hope this scholarship will continue to encourage and enable more students to study engineering.”

He worked for 12 years for Chrysler Corporation’s Airtemp Division and the Trane Company before later starting his own sales agency, J.G. Blackmon and Associate, which was located in Charlotte with sub-office in Raleigh, Greensboro, Greenvile an Columbia. Eventually, he sold each office to its branch manager. Now retired, Blackmon remains owner of the Charlotte-based company, Carolina Products, Inc. which designs, builds and sales electrical products used in buildings through the United States. 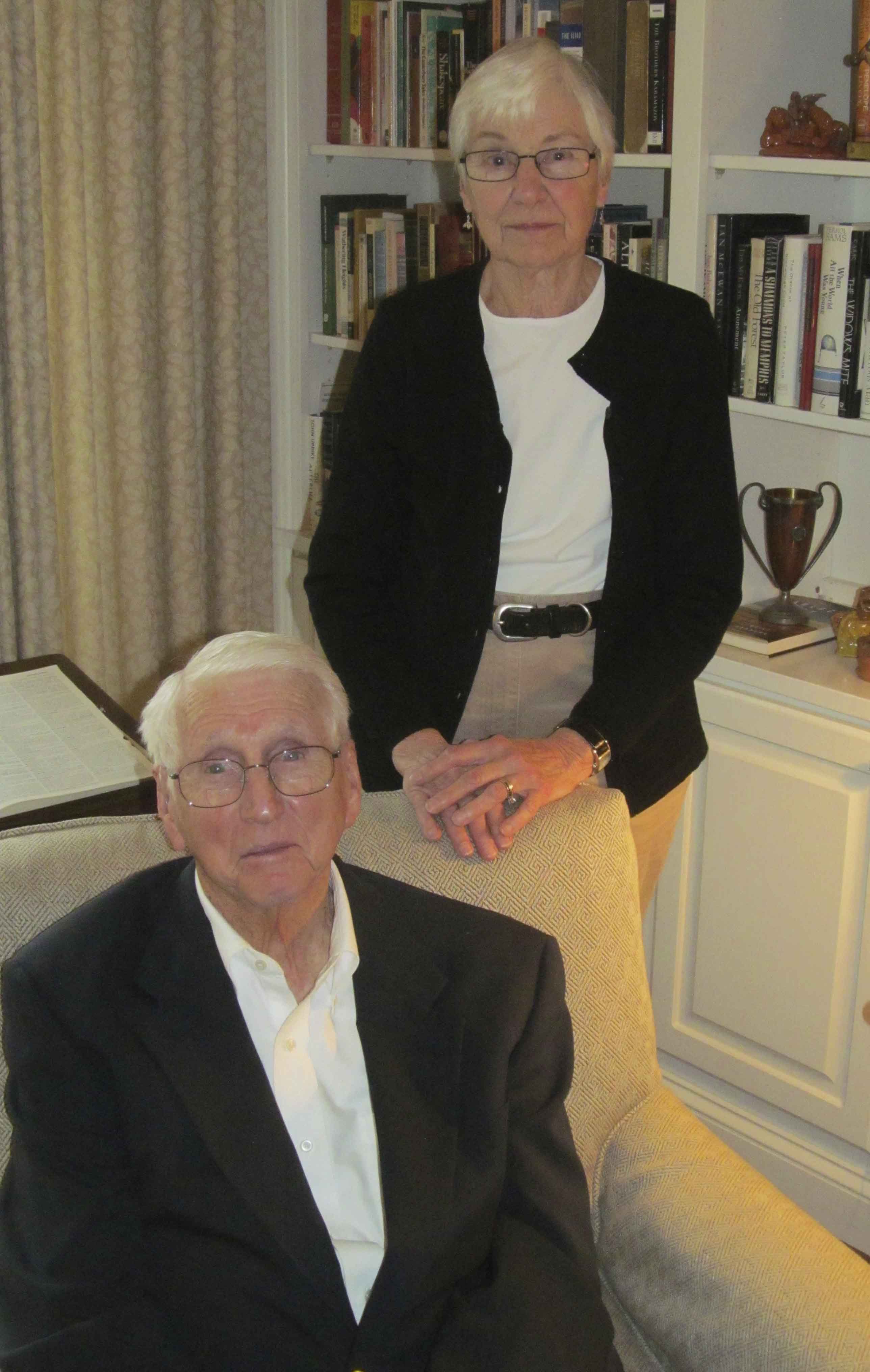