Sparking an Interest in STEM

How can a beloved childhood toy spark a future career in technology for minority students? That’s the question Minorities in Computing (MiC) President Kierra Robinson set out to solve in the group’s recent outreach program with the Norman Arnold Boys and Girls Club in Columbia.

“If it wasn’t for the fact that I was exposed to technology at a young age, I would never have given a thought about the evolution of a computer and what makes it run,” said Robinson.

Reflecting on her early experiences with computer engineering, she saw a need for local elementary students to have the same “ah-ha” moment that she did. Robinson began researching STEM opportunities in the area and saw that there was a disparity in the opportunities for minority and low-income students. So, she created a plan with help from her classmates in MiC.

The group bought LEGO WeDo kits and reached out to the local Boys and Girls Club who invited them to give after-school robotics lessons to their elementary students.

MiC members recruited volunteers from other student groups, and together they set off for their first lesson. But, the LEGO kits weren’t initially a hit.

Robinson said that at first, the kids weren’t excited about building robots with LEGOs because they could play with them any time, but as soon as the kids realized that they could make the robots move through programming, they couldn’t wait to get started.

Robinson and her fellow volunteers knew they had sparked the kids’ creativity when they started asking for more challenging projects. Her favorite memory was seeing one team lose a race and instead of being upset, they enthusiastically went back to the robot’s programming to see how they could improve.

MiC is looking forward to continuing their community outreach in the future. Robinson said that being a member of the group has been a rewarding experience and given her a place to feel at home at USC.

“The members of MiC are dedicated to giving back to the community because there was a time when we were that age and wished we had someone who we could look up to in STEM,” said Robinson. “Our members want to be leaders to young minorities and let them know that they too can thrive in a STEM field.” 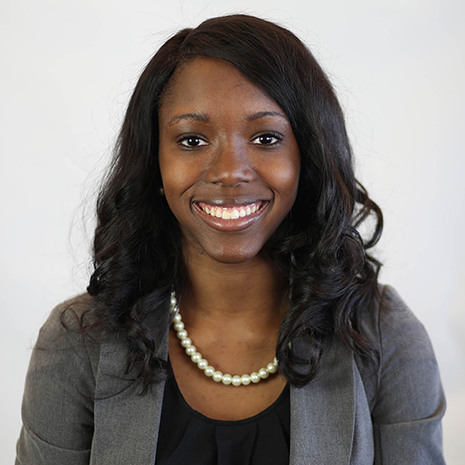 “When you give a child, who has never heard of programming or robotics, a chance to build a robot and write code, you’re giving that child a chance at a better future."
—Kierra Robinson, MIC President