Alumni Spotlight: How Lisa Muzekari is breaking down barriers for female engineers

Lisa Muzekari quickly rose to become one of the most prominent civil and environmental engineers in South Carolina, but if it wasn’t for one encouraging mentor, this pioneering female leader’s journey might’ve never reached its full potential.

Muzekari grew up in Cincinnati, Ohio, before moving to the Charleston area in high school. It was this move that planted the seeds for her UofSC experience.

“It was a counselor in high school that suggested that I try engineering, because of my love for math and science,” said Muzekari, '91 civil engineering. “I actually started out as a chemical engineering major here and switched to civil after taking a few civil courses because I loved it.”

Fast forward to 2019, and Muzekari is now a founding member of the Columbia office and the first female shareholder in the 73-year history of Thomas & Hutton, a professional engineering and consulting firm. She also was named one of the 2019 Women of Influence by the Columbia Business Report for her work to make the Midlands a better place.

However, Muzekari says there weren’t many faces like hers sitting alongside her in classes.

“There were very few females,” she said.  “We probably graduated four of us in the entire class for civil that year.”

Muzekari says the lack of female engineers didn’t change much once she got into the working world, but she says her relationships and smart career moves helped her get to where she is today.

“I think I’ve been fortunate to work for two firms for the majority of my career, almost all of my career, that have acknowledged it and were happy to allow me, as a female, to move up in the firm,” said Muzekari.

The College of Engineering and Computing’s Civil and Environmental Engineering department is now hoping to tap into Muzekari’s experience. Leaders from the college hope to work with her to enhance the department's research and education programs.

"Lisa's experience in water resources engineering gives us a window into what is important in the field so we can prepare our students for today's workforce," said Juan Caicedo, chair of the civil and environmental engineering department.

Muzekari says coming back to campus and volunteering her time just came naturally.

With her new role on campus and in the Columbia community, Muzekari wants other female engineers at South Carolina and in high school to know that they do have a career path in the male dominated field.

“You’ve got to keep challenging yourself,” she said. “If you think you can do it, then you can do it. Just because things get hard definitely don’t give up because there were times when I doubted it too.” 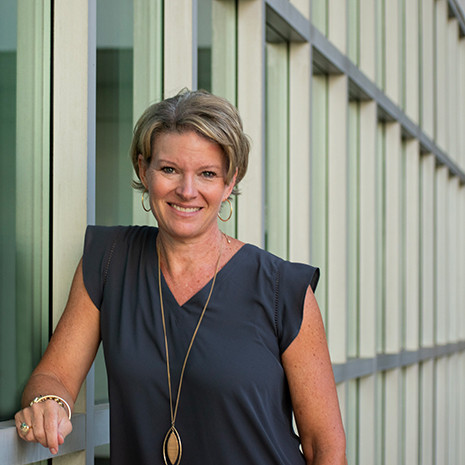 Check out the entire list from the Columbia Business Report and see how Gamecocks are helping to make the Midlands a better place.

More about the honorees