The impact of education goes far beyond just a career or a degree. It can raise people out of poverty, transform lives and even change the world around us. For CEC graduates Anand Durairajan and Madhulika Narayan, their education at the University of South Carolina helped propel them to incredible careers with companies like Intel, Facebook and Microsoft. Now, the couple is leaving a legacy at their alma mater that will give hope to the next generation while also honoring those who gave them the chance to chase their dreams.

Electrochemical engineering remains a hot area of innovation, and we must bring more researchers to work on this and help solve high value problems of the future.

Durairajan, who got his doctorate from the CEC in chemical engineering in 2001, and Narayan, who earned her master’s in computer engineering also in 2001, recently endowed The Durairajan Sethuraman Endowed Fellowship Fund for electrochemical graduate students, with a preference given to members of underrepresented minority groups.

“My wife and I have been wanting to do something that honors my dad who passed away recently,” said Durairajan. “Coming from a lower economic background, my parents firmly believed in the power of education and the upliftment it can bring to our lives. They educated me, my siblings and helped many others that needed a hand to pull their way through schooling.”

Both credit professors like Branko Popov and Ralph White for inspiring them to work hard and pursue excellence. Durairajan said the relationships he built with other students and faculty at the CEC have had a lasting impact on his life after South Carolina.

“I remember the long discussions Dr. Popov and I would have every weekend at his office,” he said. “He would involve me in writing proposals, responding to grant providers, presenting to sponsors, and many such activities. These helped me connect technology development to commercialization, which to this date is a critical need of my professional life.”

The couple decided to endow their gift to ensure that the values of Durairajan’s father would live on indefinitely. They also hope the recurring gift will continue to attract the brightest students to the chemical engineering program.

“These students are enabling the incredible opportunities we are seeing in computing, autonomous vehicle development and alternate energy development,” said Durairajan. “Electrochemical engineering remains a hot area of innovation, and we must bring more researchers to work on this and help solve high value problems of the future.”

While the award is named after Durairajan’s father, the couple believe their gift does much more than honor his legacy. They want to encourage other alumni to think about how any gift can help create a better tomorrow.

“Make a significant and perpetual investment to the future,” said Durairajan. “Giving to an endowment today in small or large amounts promotes the innovation that betters society into perpetuity.” 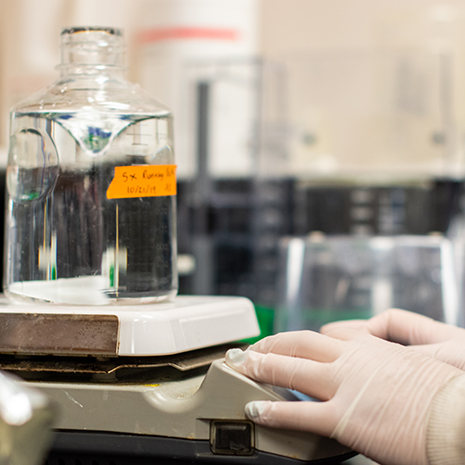 Leave a lasting impact at the CEC

Are you interested in supporting students at the CEC? Use the link below to donate directly to the Durairajan Sethuraman Endowed Fellowship Fund or contact Jennifer Shepard for more information.

Contribute to the Fellowship Fund 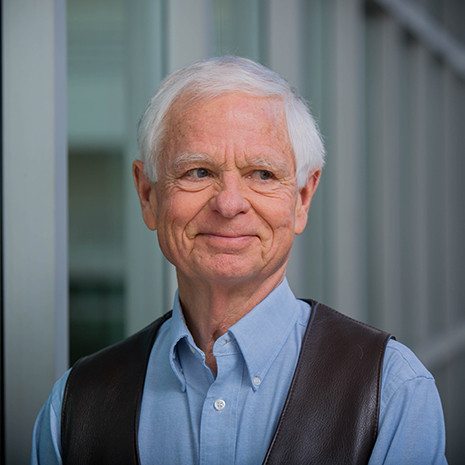