“I have always loved technology and people and I think IT does a really great job of combining both,” Holliday said. “I have been so grateful to have such great professors and people in my classes.”

During her four years in IIT, she worked with the IT department on campus and also completed an internship at Boeing in North Charleston, South Carolina last summer.

“I was part of the IT business partners group which is responsible for the facilitation of communication between people out on the shop floor and the technology they are using, so that when there are issues, we are responsible for explaining those to the tech people so that they can fix them,” she explains.

“Learning about IT from people that are in it every day was very beneficial to bring back to class and to have that project mindset, especially going into my capstone project this semester,” Holliday said.

Her job with Boeing has now been extended to a full-time contract starting in July through Boeing's IT Career Foundation Program. This program will provide her the chance to rotate between sectors to find the best match for her in the workplace.

John Gerdes Jr., undergraduate director for the IIT program, cited her work ethic inside and outside the classrooms as part of her nomination.

“In class, she was always ‘present’ and focused on the material. When questions were asked of her, she always knew the answer. Never any doubt. All the faculty have enjoyed having her in the class,” Gerdes said.

The nomination selection process is decided on by the department’s faculty based on classroom performance, extracurricular activities and professor recommendations.

“I was totally taken by surprise. I had no idea that this award was even a thing to be honest,” Holliday said. “I had gotten emails about Outstanding Senior overall for the whole senior class, but Professor Gerdes reached out and said that all of the professors thought I was deserving and it’s really an honor and I am excited to be able to represent IIT at Senior Awards Day.”

Check out the complete list of 2020 Outstanding Senior Award reciepients 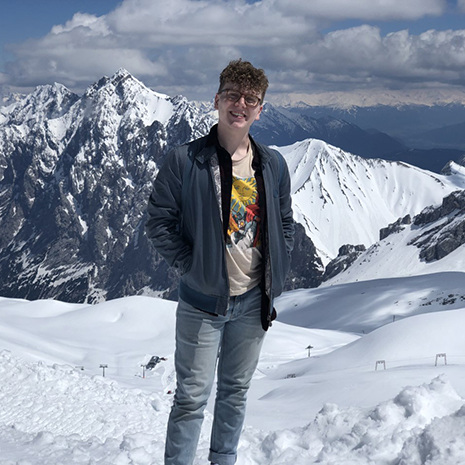 Rembert conducted undergraduate research in the Center of Catalysis for Renewable Fuels, is the president of the UofSC chapter of the American Institute of Chemical Engineers, a member of Tau Beta Pi, a Magellan Ambassador, and an excellent student. He shared with us some of  his favorite memories at the CEC and his plans for the future. 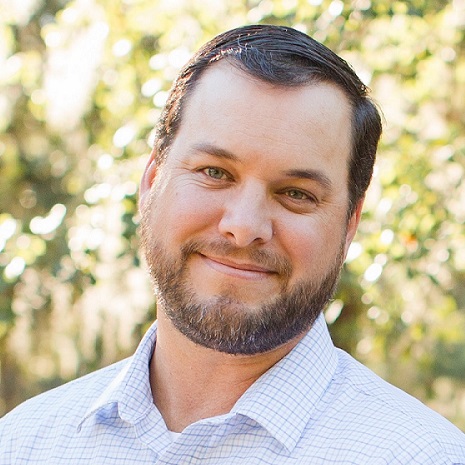 As a population health strategy executive at Cerner Corporation, Matthew is overseeing a $10 billion health care delivery and deployment project involving the VA and U.S. Department of Defense. We sat down with Matthew to talk about his role in health care and what the University of South Carolina meant to him.