As NASA creates the next generation of aerospace systems, it has enlisted the help of the University of South Carolina College of Engineering and Computing through a four-year, $5.7 million University Leadership Initiative (ULI). As one of five 2020 ULI team leads, the UofSC research team will develop and employ advanced computational simulations, manufacturing processes and assembly technology to transform thermoplastic polymers and carbon fibers into airframes for urban air mobility vehicles.

With the support of Boise State University, the University of Southern Mississippi (USM), Benedict College and multiple industry partners, the UofSC team will change the look of future aerospace vehicles by employing an atom, to airframe, to spaceframe approach. They will revolutionize the materials and technology used to create aircraft, the speed and cost that parts can be produced at, and aircraft’s overall strength and durability.

“It’s a new level of simulation and it’s a new way of manufacturing,” says Michel van Tooren, the former director of UofSC’s SmartState Center for Multifunctional Materials and Structures and the initiator of the ULI. “You don’t want to drill holes anymore, no more fasteners, no bolts, no nuts, no washers. Using thermoplastics at every level in the structure allows you to fuse them all together.”

If successful, this process could make urban air mobility vehicles a part of everyday life. Commute times in cities would be drastically cut, as urban aircrafts could potentially work like today’s ride-sharing apps: except, instead of standing in front of your building for a car to pick you up, you’d go to the top of your building for an aircraft. This partnership may also transition into space-based manufacturing, potentially allowing for the assemblage of spacecraft on lunar bases instead of planet earth.

Boise’s Micron School of Materials Science & Engineering, led by Assistant Professor Eric Jankowski, will start research at the atomic level, using molecular dynamics to characterize the physical behavior of thermoplastic polymers and their blends. Professor Jeff Wiggins and his team at USM will use Boise’s in-depth understanding of the polymers’ behavior to develop processes combining polymers and carbon fibers to form thermoplastic tape. This tape will then be passed to UofSC’s team, who will use automated fiber placement, continuous fiber 3D-printing and induction welding techniques to transform the thermoplastic tape into aircraft propellers and fuselages.

“In an impressively short period, The McNair Aerospace Center has become a household name in the aerospace composites world, especially in the area of thermoplastics and fastener-free joining, as well as robotics, digital commissioning, combustion, and predictive maintenance,” says Hossein Haj-Hariri, the dean of the College of Engineering and Computing. “Receiving one of the coveted NASA ULI’s is testimony to the excellence of the center, which continues to pursue and receive similarly competitive and prestigious funding in all its areas, and educates, trains, and produces graduates that are at the forefront of their respective disciplines, and highly sought as a result.”

Wout De Backer and Darun Barazanchy are the co-PIs for the UofSC College of Engineering and Computing’s team. Paul Ziehl will be the PI while van Tooren, who recently accepted a position at Collins Aerospace, will stay involved through the project’s review board. Barazanchy will focus on the computational side of the research, developing a software capable of simulating the structure of the tape in a numerical environment. De Backer will bring his expertise in continuous fiber 3D-printing, a cutting-edge process developed at the college that allows for unrivaled strength in their 3D-printed product.

“At this point, there’s only three or four companies that come close to what we are doing, but they do it in their own unique ways and have other limitations or constraints,” De Backer says. “I think what we have is a unique process that finds a solution for a lot of constraints that others still have, and we have essentially the ability to 3D print with carbon fiber material, which gives us a continuous fiber strength in a 3D-printed part.”

The UofSC aerospace program began in 2011 with significant support from the College of Engineering and Computing, the Zucker family, Marva Smalls and Darla Moore. In 2013, van Tooren joined the college and became the director of aerospace studies. In just nine years, the program has added a master’s and undergraduate aerospace degree, built The McNair Aerospace Center, and now, secured one of the largest aerospace grants available to university researchers.

“I think we have proven that building this program was worth the effort and we are here to stay,” van Tooren says. “Being able to contribute to a project like this – I think it’s an exciting world. To find our spot in the United States with respect to research, to play a role in this new realm of urban transport, is very exciting.” 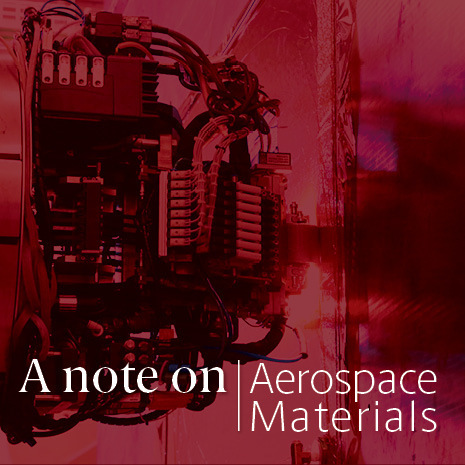 A note from the Dean: Aerospace Materials

Our college is pushing the boundaries of aerospace engineering and manufacturing, and bringing the industry with us. The results speak for themselves. 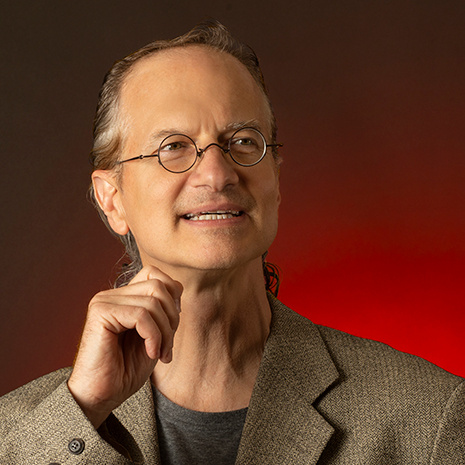 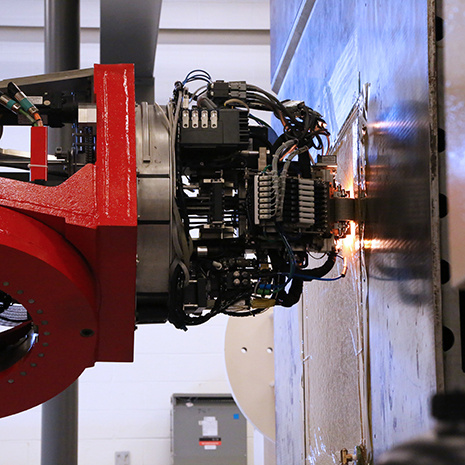 In the wake of the COVID-19 pandemic, the McNair Aerospace Center at the University of South Carolina has adapted to meet the changing needs of students, business partners, and the UofSC community.