Alumni Spotlight: How Kenneth Allen hopes to save lives through clean energy

The hardships of war can be seen on television and in the headlines. For many, we think about battles and bombs as the primary threat to the men and women of our armed forces. But surprisingly, a routine task has become a significant cost in terms of lives and dollars; a cost Kenneth Allen hopes to change through the power of nuclear engineering.

According to a 2018 U.S. Army report, more than half of U.S. casualties over a nine-year period during Operation Iraqi Freedom and Operation Enduring Freedom occurred during transport missions of liquid and fossil fuels. This loss of human life is why Allen, who received his Ph.D. in nuclear engineering from South Carolina in 2011, and his colleagues at the U.S. Military Academy at West Point are working to develop mobile micro nuclear power plants (MMNP), which should provide safe and clean energy to troops overseas, eliminating the reliance on fossil fuels and their transport.

“To be part of the process to help develop resilient and reliable power for the Army in any form is amazing,” says Allen. “I am very proud to be called upon to help re-establish the Army Nuclear Power school and have operators ready for the prototype reactor in 2024.”

Unlike traditional power plants, designs for MMNP technology don’t require diesel power cooling systems, making them safer for users. Allen, a professor with the department of physics and nuclear engineering at West Point, is leading the way in establishing curriculum for the school that will train soldiers using MMNP technology.

“This endeavor will allow me to develop and affect a new generation of Army Nuclear power plant operators, the first of which since the program and school shut down in 1977,” says Allen.

During his time at South Carolina, Allen studied under CEC Mechanical Engineering Department Chair Travis Knight. The two focused their research on the sustainability of nuclear energy and the recycling of spent nuclear fuel. Knight says Allen’s work will have lasting effects on the industry.

“It will have great implications for the growth of nuclear power in the coming decades as we seek to reduce carbon emissions and other pollution to make energy more abundant and cleaner,” says Knight.

Allen believes the MMNP technology is among many highlights in the future of nuclear engineering. He says nuclear power can help save soldiers and reduce emissions that harm the planet.

“Nuclear energy is an essential contributor to a carbon-free energy future,” says Allen. “The current administration has put a premium on reducing greenhouse gas emissions, a transition to electric vehicles, and eliminating fossil fuels. These goals are nearly unattainable with current battery technology and makes nuclear power necessary.”

While the future might be bright for the industry, Allen says there are large gaps in the number of students qualified to fill those roles. That’s why he’s encouraging students to dream big on nuclear engineering and researching in the field.

“There is a place for you in the field which is rewarding and highly compensated,” says Allen. “Most of all, you will be making a positive improvement to society, whether that is through reversing climate change, advances in medical treatment, exploring the reaches of space, or advancing the knowledge and science for the future.” 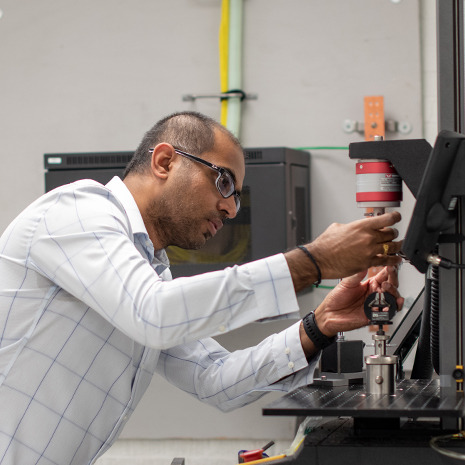 Subramani Sockalingam is undergoing two research efforts that will enhance the development of the next generation of military armor materials. Together, the results could lead to improved performance and survivability of soldier protection body armor.

Learn more about our research with the Army 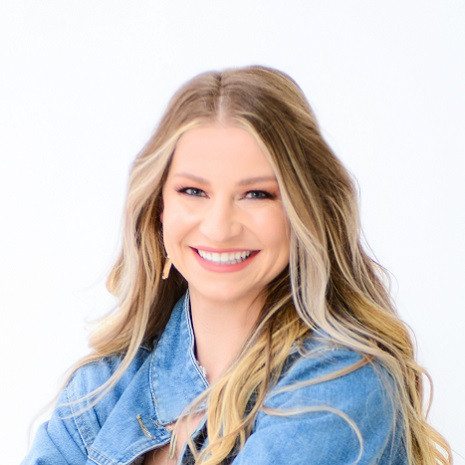 Casey Lucas has spent her post-graduate career doing everything from designing roadways to managing multi-million-dollar projects. But, it's the impact she's had on the lives of young engineers that's helped her leave a lasting legacy in the Palmetto State.