What remains of Booker T. Washington High School (BTW) sits in the heart of the University of South Carolina campus. If you walked through the area now between Blossom and Wheat Streets, you’d see UofSC students coming in and out of residence halls or possibly from their lectures inside the remodeled auditorium — which is the only structure from the original school left standing. While the classrooms and hallways of the historic African American campus might be gone today, the legacy of its students and community live on through the success of people like Cedric Green, a member of the BTW Millennium Society.

Green is a lifelong Gamecock. He received his bachelor’s degree from the College of Engineering and Computing in 1997 followed by a master’s in 2008 and a doctorate in 2015 in mechanical engineering. He also graduated with an MBA from the Darla Moore School of Business in 2002.

While Green is an exemplary product of South Carolina, his parents — along with generations of other African American South Carolinians — were not able to attend UofSC during that time. For Green, he views his accomplishments as a tribute to those who didn’t have the same opportunity.

“The only way to change misperceptions about the potential for African Americans to succeed in academia is to be successful,” says Green. “But even more important than that, my parents could not attend the university when they graduated from BTW adjacent to campus. They were eventually able to attend UofSC, but my success is ultimately a testament to their perseverance and the perseverance of those before them.”

“My life’s path is due to the degrees I earned and the relationships I cultivated in the CEC as well as the Darla Moore school,” says Green. “I have my education to thank for my trajectory.”

Thanks to support from faculty members like Jamil Khan and Wally Peters, Green has shown how anyone can flourish at South Carolina. He says he’s proud to see the CEC introduce new programs and scholarships for minority and first-generation students.

“I was a part of a diversity and inclusion initiative as an undergraduate student,” says Green. “The South Carolina Alliance for Minority Participation (SCAMP) provided my scholarship. SCAMP also facilitated a small-group study experience that prepared me for my course of study in mechanical engineering. I am glad there are new programs that could give more students opportunities to explore the sciences.”

When thinking about today’s students, Green hopes they embrace the opportunities ahead of them.

“It’s awesome to be ‘finished’ with school, but the key is to commit yourself to becoming a lifelong learner,” he said. “It sounds cliché, but a well-rounded background makes your potential within a corporation or as an entrepreneur limitless.” 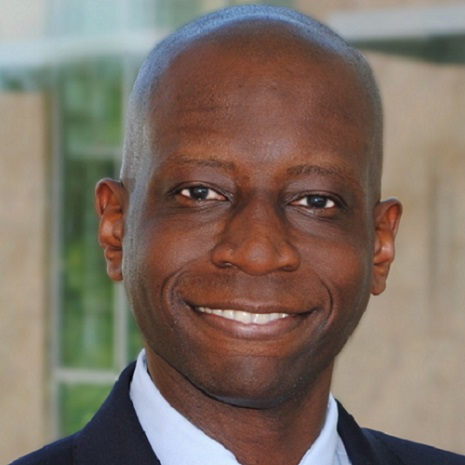 Cedric Green is a three-time graduate of the College of Engineering and Computing, where he earned his bachelor's, master's and doctoral degrees. He is also a graduate of the Darla Moore School of Business where he received his MBA. He says those degrees have given him a foundation of success in his career.

Learn more about Cedric in this article from the Moore School 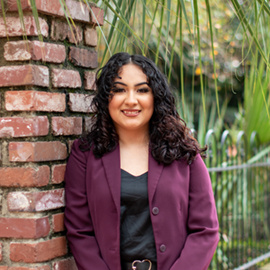 Antonia Roman fulfilled a family dream by becoming the third person in her extended family with a college degree, earning a bachelor’s in civil engineering from the College of Engineering and Computing.