Asif Khan, a professor of electrical engineering in the College of Engineering and Computing, is the recipient of the first-ever Lester F. Eastman Award given by the Institute of Electrical and Electronics Engineers (IEEE) Electron Devices Society. He is being recognized for his work with semiconductor devices, which are key building blocks for next generation power electronics.

The IEEE Electron Devices Society promotes excellence in the field of electron devices for the benefit of humanity. The society’s Lester Eastman Award was created to recognize outstanding achievement in the advancement of high-performance semiconductor devices. Khan has worked in this area for more than 40 years, pioneering the development of wide/ultrawide bandgap semiconductor electronics and ultraviolet light emitting diodes.

“Because there is only one recipient worldwide for this award, it truly certifies the significance and pioneering nature of the research. For me personally, it recognizes the hard work of all my students, research scientists and colleagues with whom I have worked in this field of research. It is very satisfying to have UofSC recognized as a leader amongst the top universities in the United States and around the world,” Khan said.

In addition to his work with semiconductor devices, Khan developed the ultra-violent light technology being used by international companies Seoul Semiconductor and SeoulViosys for air-water purification and bacteria and virus mitigation. The technology, which uses photons to prevent germ proliferation without harmful chemicals, has been shown to be 99.9 percent effective at sterilizing the coronavirus in 30 seconds.

In addition to killing the coronavirus, the technology has proven successful in sterilizing 99.9 percent of other harmful bacteria such as Escherichia coli, Staphylococcus Aureus, Pseudomonas Aeruginosa, Klebsiella Pneumoniae and Salmonella Typhimurium.

Hossein Haj-Hariri, dean of the UofSC College of Engineering and Computing, said, “Dr. Khan is a thought leader who continues to be sought out by collaborators from across the world. His vast industry experience shaped his vision for the optoelectronics and microelectronics laboratory at South Carolina, which even 20 years after its founding remains one of the leading labs of its kind in any university. His vision will underpin the innovations needed for power-dense microelectronics that will underpin the future of terrestrial, aerial and extra-terrestrial transportation.”

IEEE is the world’s leading professional association for advancing technology for humanity. Through its 400,000 members in 160 countries, the association is an authority on a wide variety of areas ranging from aerospace systems, computers and telecommunications to biomedical engineering, electric power and consumer electronics.

Asif Khan is a Carolina Distinguished Professor and director of the Photonics and Microelectronics Laboratory in the College of Engineering and Computing. His research groups have been pioneers in the field of III-Nitride materials and devices, and his research innovations have been the catalyst for entire new research areas that have culminated into billion-dollar businesses. He is the recipient of the College of Engineering and Computing’s Research Achievement Award, UofSC’s Russell Research Award and the S.C. Governor’s Award for Excellence in Scientific Research. 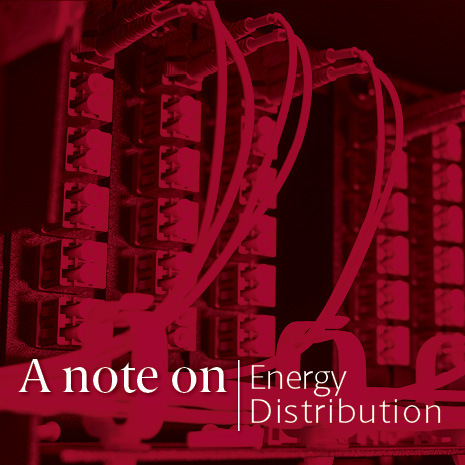 A note from the Dean: Energy Distribution

The long-standing and world-leading expertise of faculty like Roger Dougal, Ralph White and Mike Huhns have made us the current leader that we are in energy distribution research. But our college’s excellence doesn’t end with the long-established leaders that put us on the map. 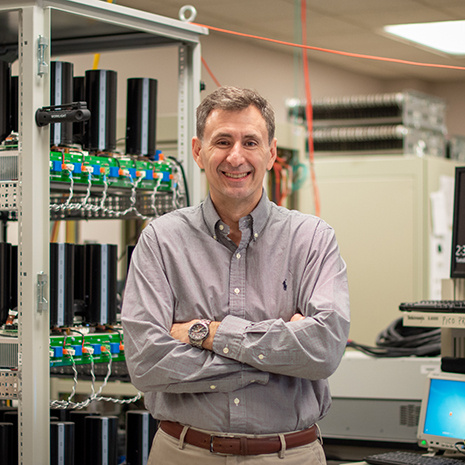