Sheth named a Fellow by the Association for Computing Machinery

Amit Sheth, founding director of the university-wide Artificial Intelligence Institute at the University of South Carolina, has been named a Fellow of the Association for Computing Machinery (ACM). The Fellows program, ACM’s highest honor, recognizes the top one percent of members for outstanding accomplishments in computing and information technology.

Sheth, a professor of computer science and engineering in the College of Engineering and Computing, is one of 95 members chosen for the distinction among an international group of leaders across all of computing's disciplines. The honorees are recognized for their wide-ranging and fundamental contributions in areas including artificial intelligence, cloud computing, computer graphics, computational biology, data science, human-computer interaction, software engineering, theoretical computer science and virtual reality. Their accomplishments have driven innovation across many areas of technology, industry and personal life.

Sheth said, “There are many highly accomplished individuals on this list, so being recognized among them is a tremendous honor.”

The association is recognizing Sheth for his contributions to data semantics and knowledge-enhanced computing. His research has pioneered the development and use of knowledge graphs to enhance AI techniques of machine learning and natural language processing and for making sense of Big Data. In 2000, he led the development of the first semantic search powered by a large knowledge graph – Google unveiled a semantic search in 2013.

The new ACM Fellows join a distinguished list of colleagues to whom ACM and its members look for guidance and leadership in computing and information technology. Their induction will be held at the ACM Awards Banquet currently scheduled for June 12, 2021, in San Francisco, California.

The Association for Computing Machinery is the world's largest educational and scientific computing society, uniting computing educators, researchers and professionals to inspire dialogue, share resources and address the field's challenges. The Fellows Program celebrates the exceptional contributions of the leading members in the computing field, individuals who have helped to enlighten researchers, developers, practitioners and end users of information technology throughout the world. 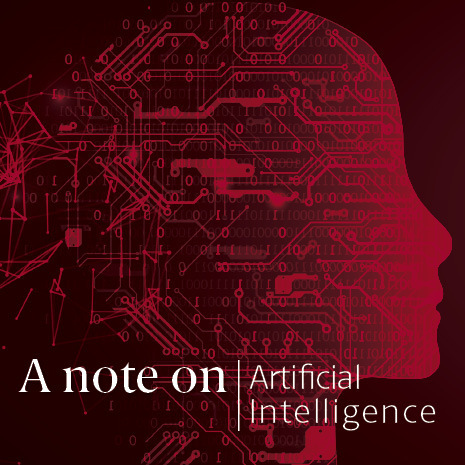 A note from the Dean: Artificial Intelligence

By investing in artificial intelligence, our college and university is investing in the future. And just two years after penning the proposal for our trans-disciplinary institute, I am already seeing my goals, visions and hopes come true.

Learn about our research in AI 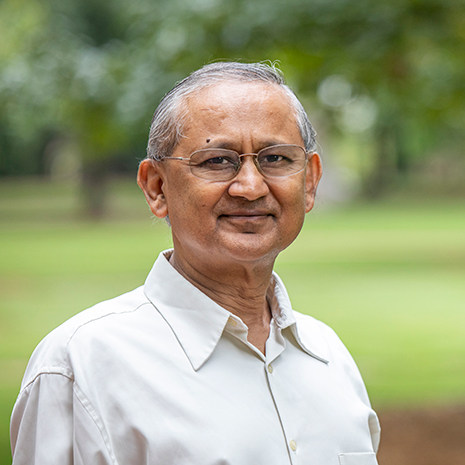 The award adds to Sheth’s long list of professional accolades. And while his research currently focuses much more on artificial intelligence than services computing, the effects of his past work still endure.

More about the award from IEEE