As a municipal trailblazer, City Manager Teresa Wilson ’96 leads the executive team for South Carolina’s capital city. Columbia is growing and developing on a daily basis, and City Manager Wilson is focused on taking the city’s operations to the next level. On a daily basis, she works diligently to address the needs of residents in the community, while also focusing on public safety and economic development initiatives. Teresa Wilson is a proven leader and has hands-on experience working with the business community to develop projects that will be catalysts for future economic growth. Enhancing the quality of life in Columbia is a primary focus for City Manager Wilson and her commitment was aptly displayed during the process to identify and select a strong leader to transform the Columbia Police Department. Public safety, which includes fire protection and emergency services, is at the core of not only the stability of neighborhoods, but also the continued success of the business community. Code enforcement operations have also been merged into the police department to solidify the process for maintaining clean, safe communities and hospitality districts.

In addition, Wilson hired the City of Columbia’s first official Chief Financial Officer in order to assure that the fiscal foundation of the city remains strong and continues to sustain the multiple services that are critical to taxpayers. This important hire yielded a 2014 Government Finance Officers Association award, which is an accomplishment that had not been bestowed on Columbia for almost a decade. Since then, the City has received the award for seven consecutive years.

Her focus on community development has been equally beneficial and has resulted in new homes being built in various Columbia neighborhoods, while also offering competitive loans for new homeowners. Wilson believes that renewing and revitalizing neighborhoods is the platform for strengthening the community as a whole.

While maintaining a balance among her priorities is important, Wilson has not abandoned the value of direct communications with Columbia’s citizens. She takes pride in attending community meetings, speaking at public functions, and serving as a mentor to youth and addressing the needs of residents with a hands-on approach. Wilson’s leadership of the City of Columbia was never more evident than during the historic flood of October 2015. The entire city rallied together and implemented operations on 24-hour basis in order to meet the needs of citizens who were in dire straits. This same commitment to citizens and employees is Wilson’s focus as she addresses the challenges of the COVID-19 global pandemic.

In 2016, Wilson shepherded a one-year strategic planning process that yielded focus areas and goals that will propel the City of Columbia towards the future. The plan challenges citizens to envision Columbia in the year 2036. Seven focus areas are outlined in the City Council Vision Statement called Envision Columbia. Wilson and the City’s Executive Leadership team have developed a work plan that is closely connected to the Envision Columbia focus areas. The internal work plan will be re-evaluated and updated every two years.

Wilson has also completed the Senior Executive Institute at the University of Virginia Darden School of Business and is an active member of ICMA, the International City/County Management Association. She is a Liberty Fellow, Class of 2018, and a Riley Fellow through the Riley Institute at Furman University. She has received numerous accolades, including being named one of Columbia’s 2008 “Top 20 Under 40” Business Professionals, one of Columbia Business Monthly’s “50 Most Influential People” in 2011, 2016, 2017 and “the Hall of Fame” in 2018 and one of Southeast Small Business Magazine’s “Top Women of Influence”.

City Manager Teresa Wilson is the daughter of Dr. and Mrs. Steve and Teresa H. Wilson, and the proud mother of a daughter, Teresa Alexandria Florence, a freshman at the University of South Carolina Honors College. Wilson is engaged to Mr. William Reginald Brice. 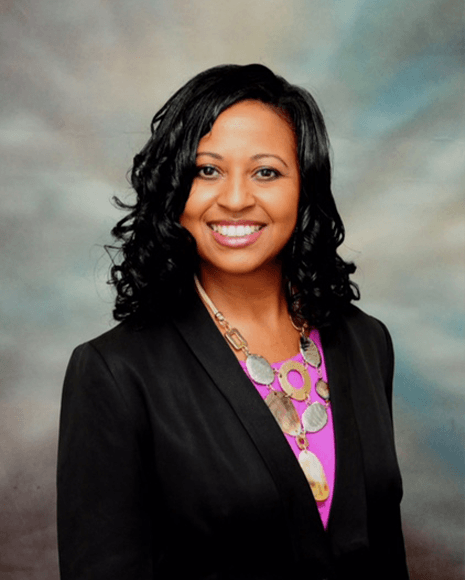