Even when a global viral outbreak keeps people apart, Lilly Kays wants people around the world to be more connected. She’s using her spring internship and social media to do her part for that goal.

Kays, a junior global studies major, is an intern for the Columbia Wolrd Affairs Council, a local nonprofit that builds bridges between Columbia and the international community. Since the coronavirus outbreak canceled the in-person events that Kays would have helped with this spring, she has focused on curating international news and other resources for the nonprofit’s social media channels.

“We try to get information out there and get people connected so they can have a broader, global understanding,” she says. “You can always learn more. You can never know everything about the world.” 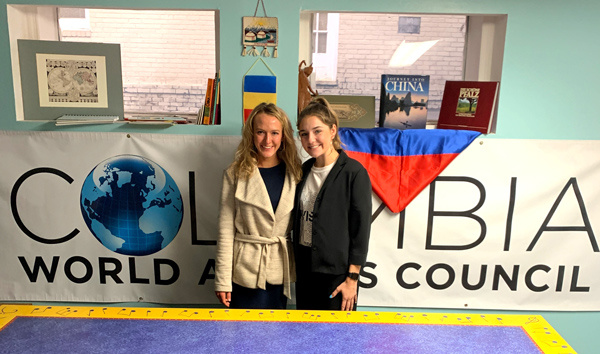 Originally from Wilmington, North Carolina, Kays started college in her home state, but she felt like her first campus lacked a strong community. She transferred to the University of South Carolina as a sophomore and joined the South Carolina Honors College.

“It was a spur-of-the-moment thing," she said.  “I didn’t have anywhere to live. I didn’t know anybody. But I feel like UofSC has that community. They’re really established as a university. I’m so glad I transferred.”

When she was choosing a major, she talked to Jodi Salter, director of experiential learning and community engagement for the College of Arts and Sciences. As they talked about her interests, they kept coming back to international connections, culture, diversity and inclusion. Salter suggested the global studies major, which was brand new at the time.

You can never know everything about the world. … I think the whole scope of global learning is important.

“She said I’d be one of the people paving the way for this major," Kays says. “I’m glad that I switched to global studies, because it’s the best kept secret of UofSC.”

The global studies program gives students the freedom to select courses from throughout the university that match the themes and regions they want to focus on. Kays chose the themes of culture and conflict and security, with Europe as her region of emphasis. She’s also minoring in Italian and public relations. She spent the fall of 2019 in Italy. 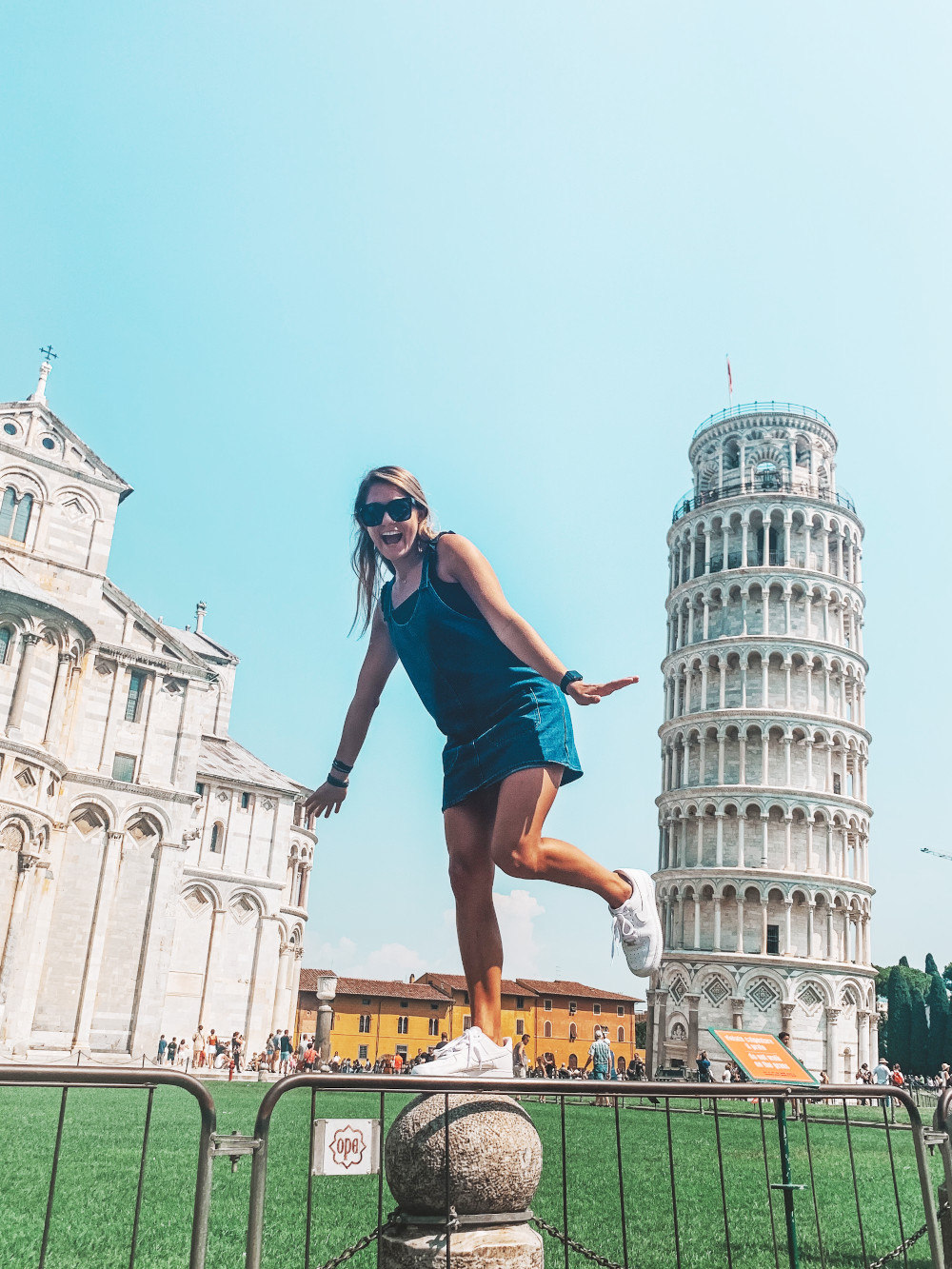 After college, she sees herself helping international businesses use their foundations to do more effective humanitarian work across borders. “I want to bridge the gap between business and nonprofit," she says.

But for Kays, global thinking is about more than a career or corporate donations. It’s about a better world. In many of the world’s problems, Kays sees a common thread of disrespect and disregard for other cultures. “When you actually sit there in class and see it throughout history, that’s what inspires change,” she says. “I want to stop disrespect by trying to understand other cultures and encouraging other people to do so.”