Why it matters: Justice Rising: Robert Kennedy’s America in Black and White challenges prevailing arguments that the Kennedy administration did not do enough to support the Civil Rights Movement.

In her article for Rorotoko.com, Sullivan shares that her book details how:

What’s next: Sullivan specializes in modern United States history, with an emphasis on African American history, race relations, and the history of the Civil Rights Movement. She hopes readers will realize the lasting hold of racial inequality and division in America.

“America is once again in a racially charged moment, and this is a history with crucial lessons for a continuing struggle,” she says.

“I hope readers come to a deeper understanding of the complex history of the struggle for racial justice and a full and inclusive democracy, which has been waged by successive generations of activists and citizens.” 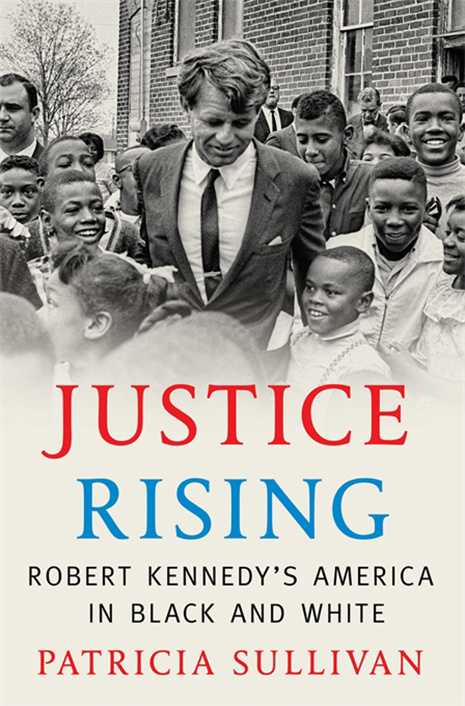